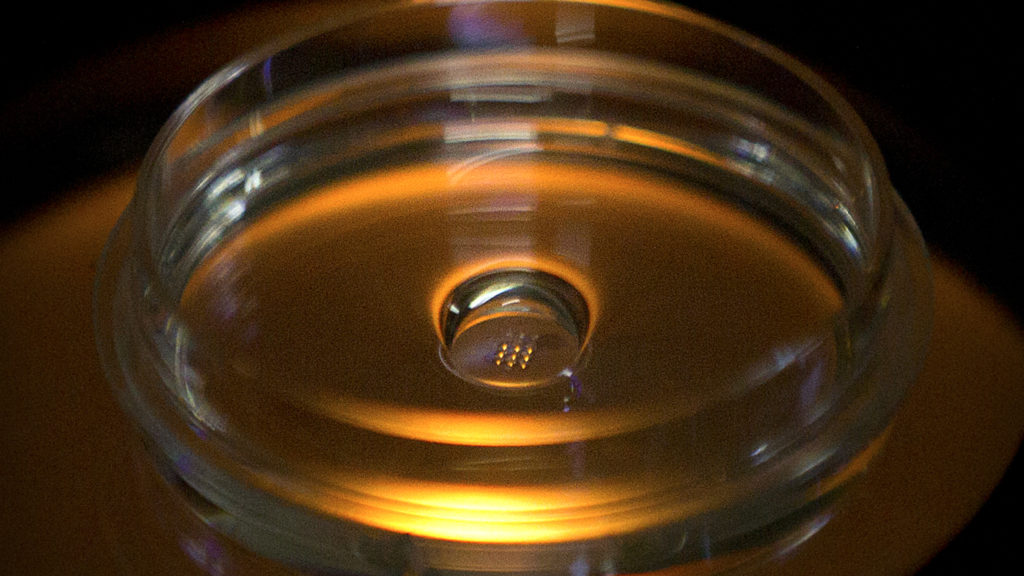 A lab experiment aimed at fixing defective DNA in human embryos shows what can go wrong with this type of gene editing and why leading scientists say it’s too unsafe to try. In more than half of the cases, the editing caused unintended changes, such as loss of an entire chromosome or big chunks of it.

Columbia University researchers describe their work Thursday in the journal Cell. They used CRISPR-Cas9, the same chemical tool that a Chinese scientist used on embryos in 2018 to help make the world’s first gene-edited babies, which landed him in prison and drew international scorn.

Intel acquires SigOpt, a specialist in modeling optimization, to boost its AI business