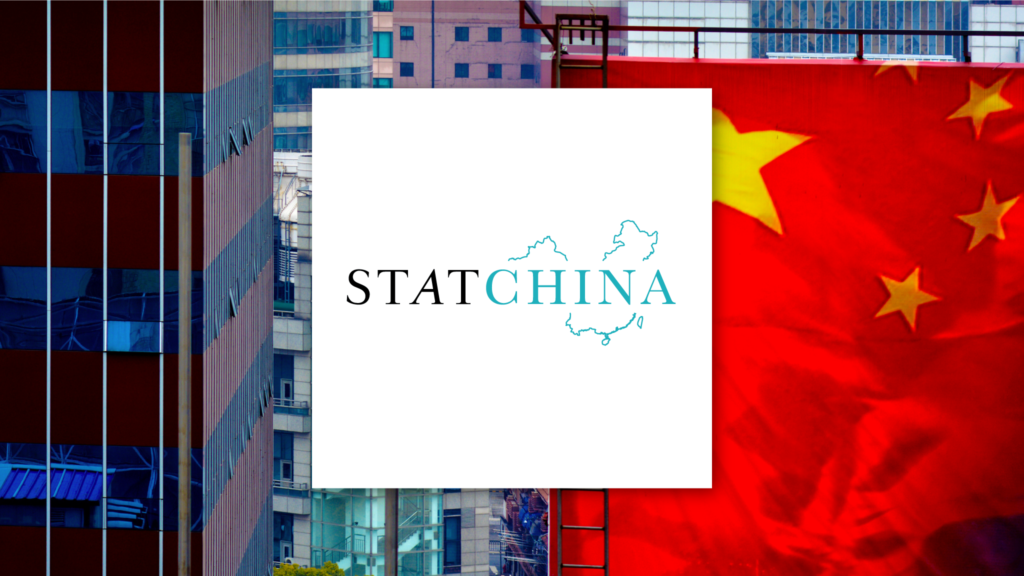 Legend Biotech’s man in charge will be working from home for the time being.

AI is Being Applied to Fight Against Climate Change; How to Get Involved