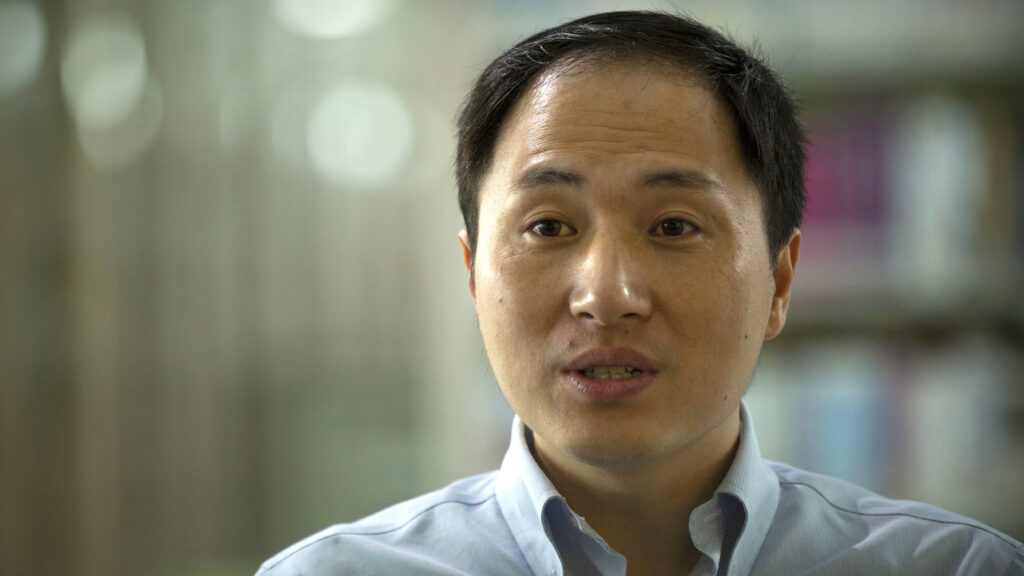 Nearly two years after the birth of the first “CRISPR babies” stunned the world, an international group of experts on Thursday warned such human experimentation — in which the DNA of embryos is edited before starting pregnancies — should not be conducted because of unresolved scientific and ethical issues. But the group’s eagerly awaited report detailed the steps that scientists should go through before attempting to create gene-edited babies should countries ever greenlight the procedure.

The report also called for creating a pathway for researchers to raise concerns about genome editing pursuits they consider to be unethical. A number of scientists around the world knew in advance that a Chinese scientist was planning to start pregnancies with altered embryos in 2018 but failed to inform government or scientific authorities.

[To be a female with heart failure in the Middle-East].