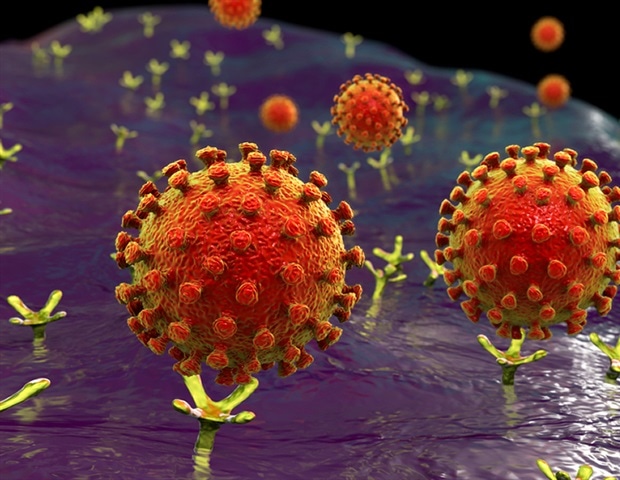 Now, a team of scientists at the Reykjavik-based deCODe Genetics, a subsidiary of the U.S. biotech company Amgen, and several universities and hospitals in Iceland, says that the antibodies developed to fight SARS-CoV-2 last for at least four months and do not fade quickly as previously thought.