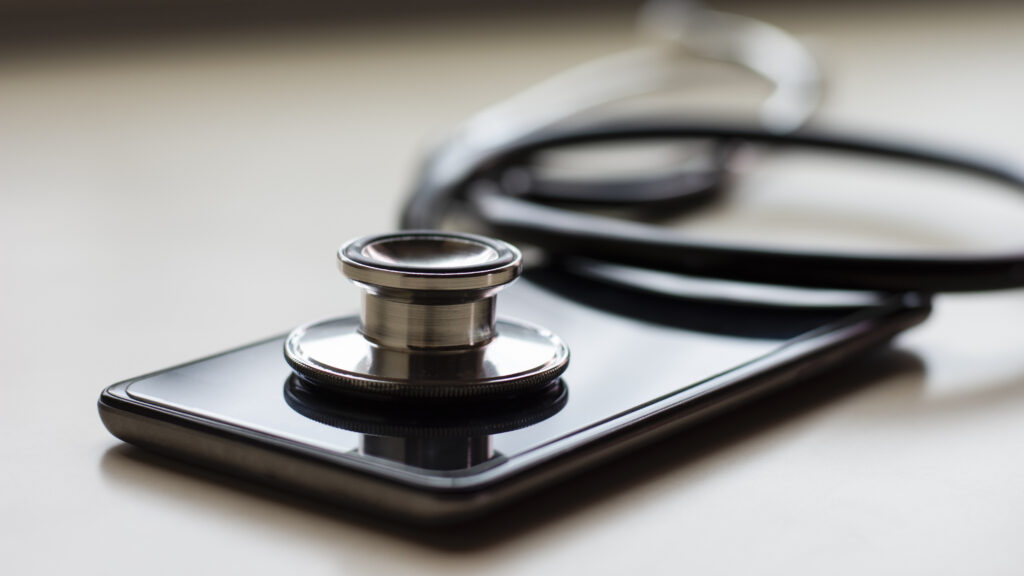 On the heels of Teladoc’s landscape-shifting deal to buy Livongo, telemedicine rival MDLive is setting its sights on a public offering early next year, the company’s chief executive officer told STAT.

The deal, which is still in the early stages, would take place some time in January or February of next year, according to CEO Charles Jones. Jones added that Teladoc’s $18.5 billion planned acquisition of Livongo, announced earlier this month, bolstered his decision to push the company toward a market debut. Teladoc became the first telemedicine company to IPO in 2015, and remains the only major telehealth provider that is publicly traded.

Faith, hope and apathy. Politics and Popular Opinion in Thuringia, 1945-1968

The Truth About Saturated Fat Being Bad For The Heart