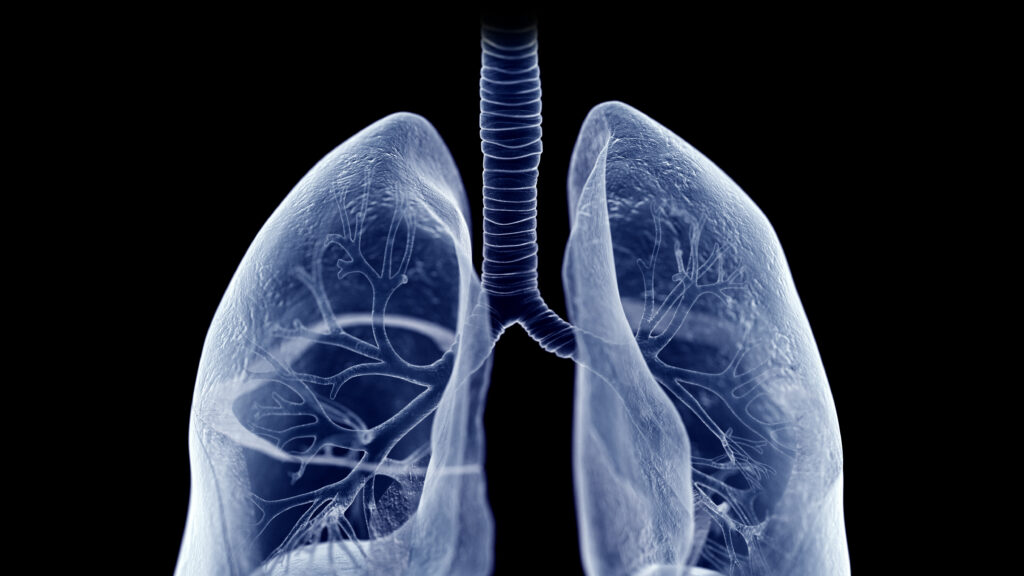 For the most common type of lung cancer in Americans, deaths are falling faster than new cases, a new study reports, suggesting  — but not proving — that new therapies targeting genetic mutations are having an outsize effect on survival.

Mortality rates for patients with non-small cell lung cancer, which accounts for three-quarters of cancers originating in the lung, declined for men by 3.2% per year from 2006 to 2013. The drop accelerated to 6.3% per year from 2013 to 2016, when targeted therapies were introduced. The declines in both periods outstripped the drop in new cases. Two-year survival jumped from 26% for men diagnosed in 2001 to 35% in 2014.

Future of Robotics in Healthcare: Interview with Corey Ryan of Kuka Laboratories