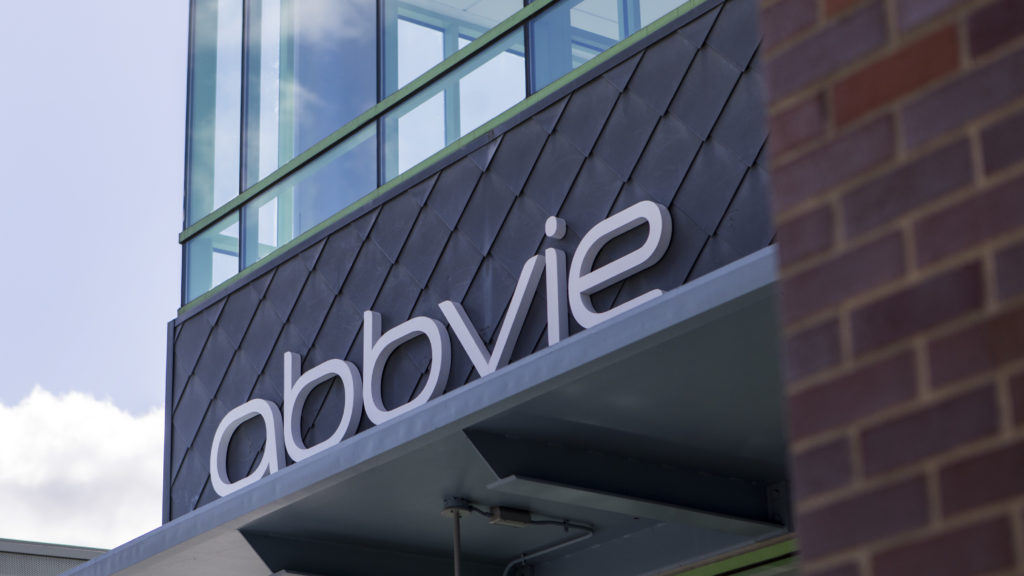 After two years of wrangling, AbbVie (ABBV) agreed to pay $24 million to settle a lawsuit filed by the California insurance commissioner, who accused the drug maker of paying kickbacks to doctors and using a stealthy network of nurses to illegally boost prescriptions of its best-selling Humira treatment.

Over a five-year period, the drug maker offered physicians a familiar menu of tempting items, from cash, meals, and drinks, to gifts and trips, along with patient referrals, in hopes they would write more prescriptions for the rheumatoid arthritis medicine, according to the lawsuit. Humira is a franchise product for AbbVie and last year generated $14.8 billion in sales in the U.S. alone.

What Athletes Should Know About COVID-19, Heart Damage and Working Out

Evening preference, lack of sleep associated with higher BMI in people with prediabetes