Parts of the technology community hope (and fear) that GPT-3 could brings us one step closer to the hypothetical future possibility of human-like, highly sophisticated artificial general intelligence (AGI). Meanwhile, others (including OpenAI’s own CEO) have critiqued claims about GPT-3’s ostensible proximity to AGI, arguing that they are vastly overstated. 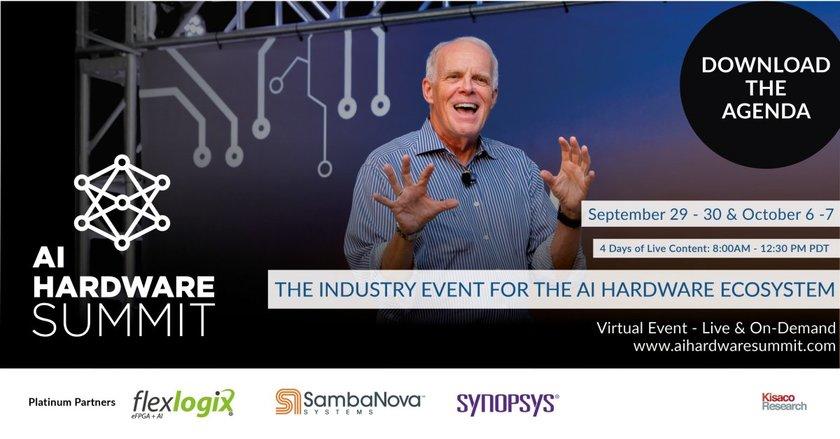 The AI Hardware Summit will be going virtual for 2020

IBM pledged that same week to stop developing facial recognition entirely, and Microsoft committed to withholding its system from police until federal regulations were passed.

The problems AI has today go back centuries

The events also provoked Shakir Mohamed, a South African AI researcher at DeepMind, to reflect on what colonial legacies might exist in his research as well.

GPT-3: an AI game-changer or an environmental disaster?

The tech giants’ latest machine-learning system comes with both ethical and environmental costs.

The Ethics of AI and Emotional Intelligence

All of this is happening against a backdrop of increasing global discussions, reports, principles, white papers, and government action on responsible, ethical, and trustworthy AI.

How Salesforce Infuses Ethics into its AI

Baxter, who at the time worked as a Salesforce User Experience Researcher, was inspired by this vision and began helping Einstein product teams identify potential ethical risks.

Chip has worked on ML research at Snorkel, NVIDIA, Netflix and Primer.
View all podcasts Chip Huyen is a writer and machine learning engineer currently working at Snorkel AI, a startup that focuses on machine learning production pipelines.

What Robots Need to Succeed: Machine-Learning to Teach Effectively

You Want to Automate Now—Really?!

After a few weeks of crisis management and making a hundred decisions a day, we started to settle into a new rhythm… only to face another new environment during the mass protests for racial equality.

The algorithm, called machine inferred code similarity (MISIM), is the brainchild of researchers from Intel, Georgia Institute of Technology, University of Pennsylvania, and MIT.

Why You Should Do NLP Beyond English

Natural language processing (NLP) research predominantly focuses on developing methods that work well for English despite the many positive benefits of working on other languages.

Acute Flaccid Myelitis Poised for a Comeback in Kids This Fall