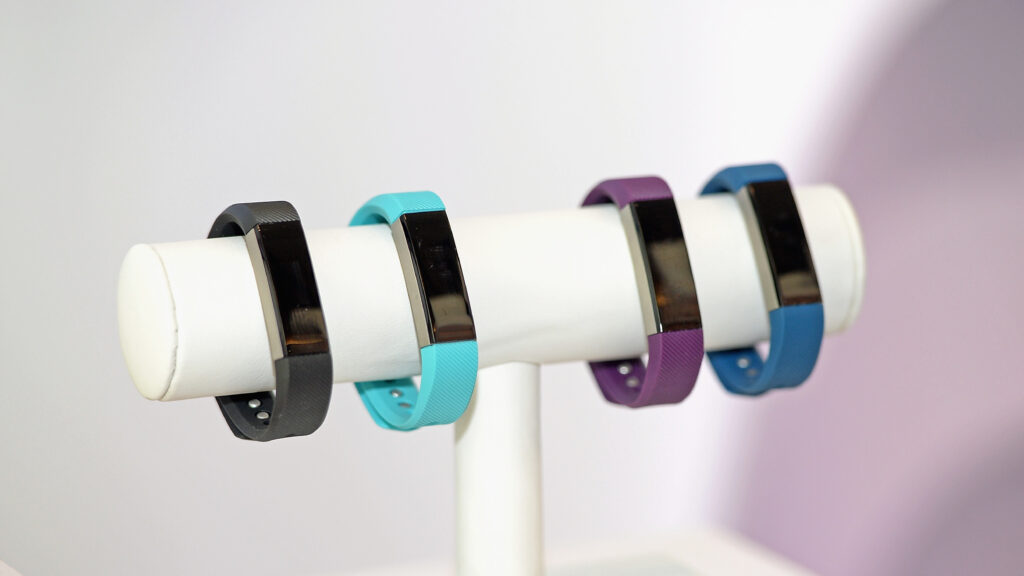 Google is again facing questions from regulators about its $2.1 billion bid for Fitbit. The biggest sticking point: How will the tech giant use Fitbit’s trove of health data?

Google is staring down the possibility of a sweeping antitrust investigation launched by regulators in the European Union, which would become the latest in a series of probes into the deal. But the tech giant could sidestep that investigation by making a binding pledge not to use Fitbit’s health data for advertising purposes, Reuters reported this week. The deadline for Google to make such a concession is July 13. The European Commission, which is overseeing the probe, is scheduled to make a decision by July 20.

Low Back Pain Also May Resolve in Some After Hip Replacement

GlobalData: Further research into MIS-C could reveal how COVID-19 affects the immune system

Medical News Today: Weak ejaculation: What does it mean?