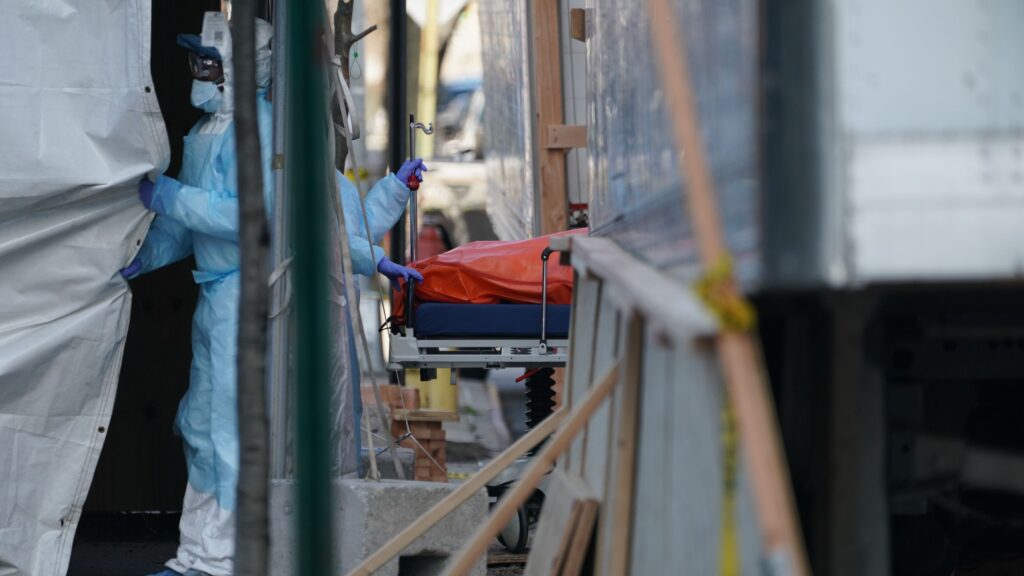 Long after calls for more data on the disproportionate number of Covid-19 infections and deaths among Black Americans and Hispanic Americans, the Centers for Disease Control and Prevention on Friday released limited additional information, which revealed non-white and Hispanic Americans under age 65 are dying in greater numbers than white people in that age group.

Dust masses in the ejecta of SN 1993J, SN 1987A, SN 1980K and Cas A from modelling their red-blue optical line prole asymmetries

Adolescent health and future cardiovascular disability: it's never too early to think about prevention