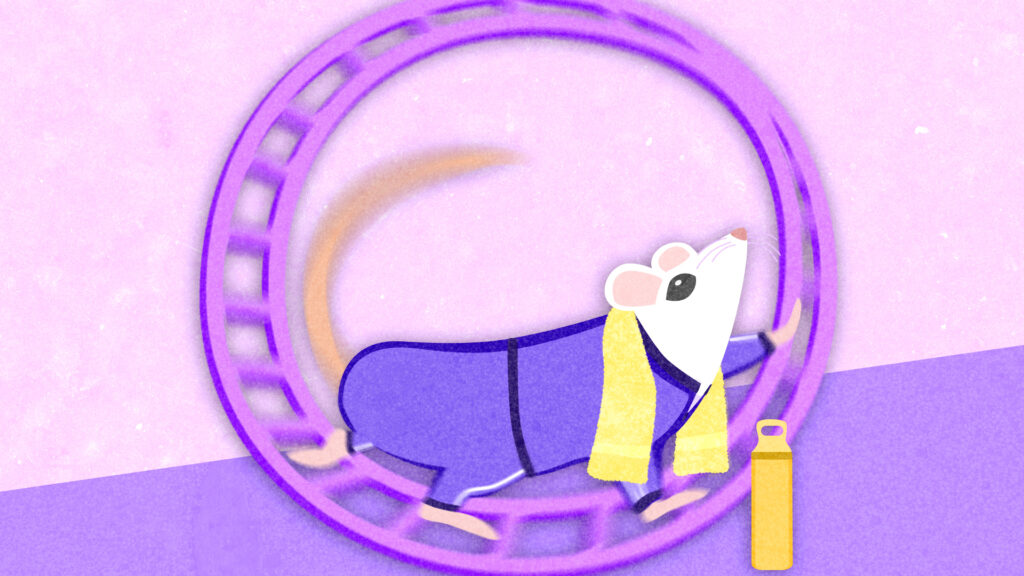 Exercise has been shown to slow cognitive decline in aging, but scientists haven’t known why. Now, by transfusing blood from exercising mice into sedentary ones, researchers have found a single protein, produced in the liver, that seems to underlie restorative effects in the brain.

The discovery is the latest to emerge from scientists’ hot pursuit of treatments to forestall aging, or at least prolong a healthy life span. Previous research on transfusions of “young blood” — plasma from younger blood donors — has captured the public’s imagination, spurring rumors of self-experimentation by aging Silicon Valley entrepreneurs and a government warning last year that such infusions provide no proven health benefit for older adults. The new research suggests it’s not the youthfulness of the blood donor, but their activity level, that might confer a cognitive benefit.

The cerebellar cortex and motor learning