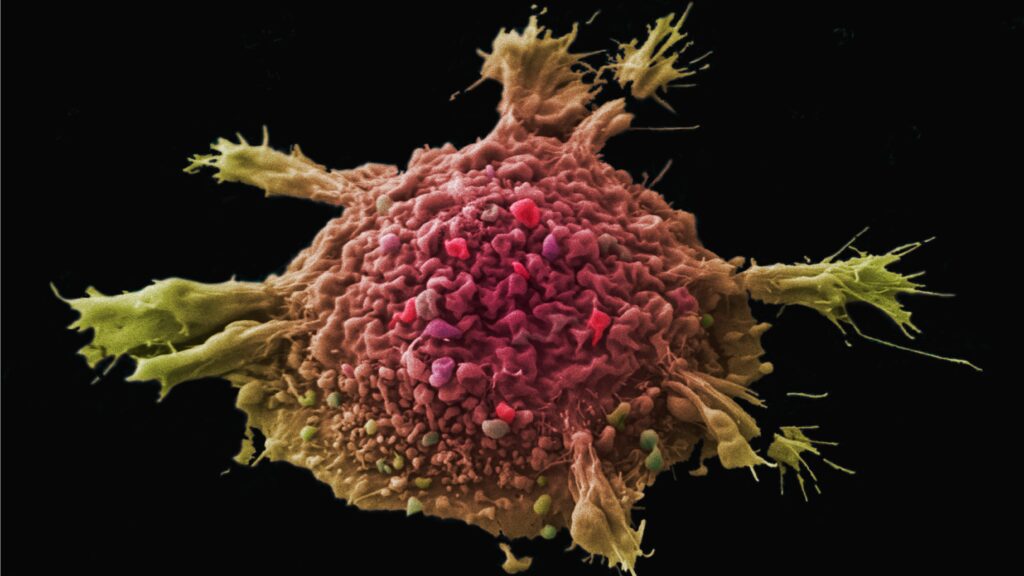 A prominent panel of physicians and other medical experts recommended Tuesday that a wider swath of people in the U.S. be screened for lung cancer every year — a suggestion that would see more Black patients and women eligible for potentially lifesaving scans.

The U.S. Preventive Services Task Force, which advises the federal government on preventive care, released a draft recommendation that would nearly double the number of people eligible for annual CT scans to check for lung cancer. The proposal would start annual screenings at age 50 among people who are at high risk because of their smoking history, instead of the current recommendation of 55. It would also encompass people without the heaviest smoking histories currently used to determine whether a person is at high risk of lung cancer.

Teen dating violence is down, but boys still report more violence than girls