If AI is going to help us in a crisis, we need a new kind of ethics

Ethics for urgency means making ethics a core part of AI rather than an afterthought, says Jess Whittlestone. 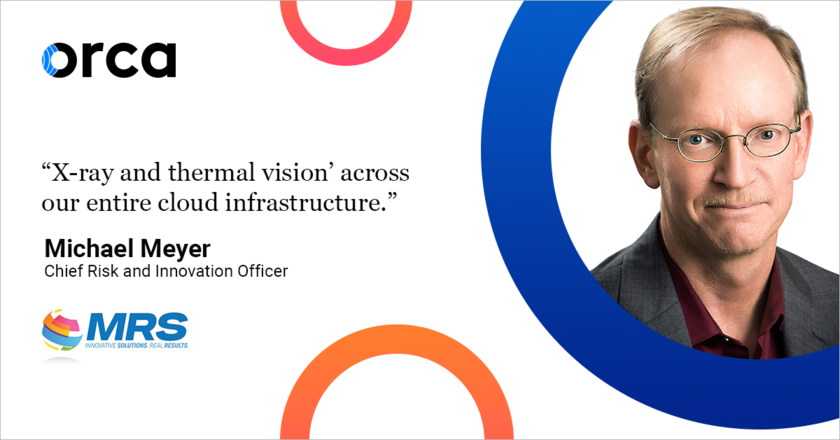 The news: An open letter from a growing coalition of AI researchers is calling out scientific publisher Springer Nature for a conference paper it originally planned to include in its forthcoming book Transactions on Computational Science & Computational Intelligence.
The paper, titled “A Deep Neural…

What I learned from looking at 200 machine learning tools

Conclusion I. Overview In one way to generalize the ML production flow that I agreed with, it consists of 4 steps: Project setup Data pipeline Modeling & training Serving I categorize the tools based on which step of the workflow that it supports.
I don’t include Project setup since it requires…

I’ve been getting many questions from my Stanford Continuing Studies and AI Product Institute students about utilizing artificial intelligence (AI) in their specific industry or business use cases.
These are valid asks because it takes effort for product managers to reach the point where employing…

The Research and Applied AI Summit

Most animal-inspired robots are designed to move quickly, but Georgia Tech’s latest is just the opposite.
Their newly developed SlothBot is built to study animals, plants and the overall environment below them by moving as little as possible.

Fresh Consulting analyzed significant industry case studies from Rethink Robotics to iRobot for their whitepaper “Why Robotics Companies Fail,” and launched it on June 11 at a panel discussion moderated by James Dietrich, from Fresh Consulting, with guest speakers Aaron Prather, Senior Advisor for…

Boston Dynamics Will Now Sell Any Business Its Own Spot Robot for $74,500 James Vincent | The Verge “It’s a hefty price tag, equal to the base price for a luxury Tesla Model S. But Boston Dynamics says, for that money, you’re getting the most advanced mobile robot in the world, able to go pretty…

Turning any CNN image classifier into an object detector with Keras, TensorFlow, and OpenCV

An Analysis of the Grey Whale Transcriptome

SSCAIT Report 133: Locutus of the Hill