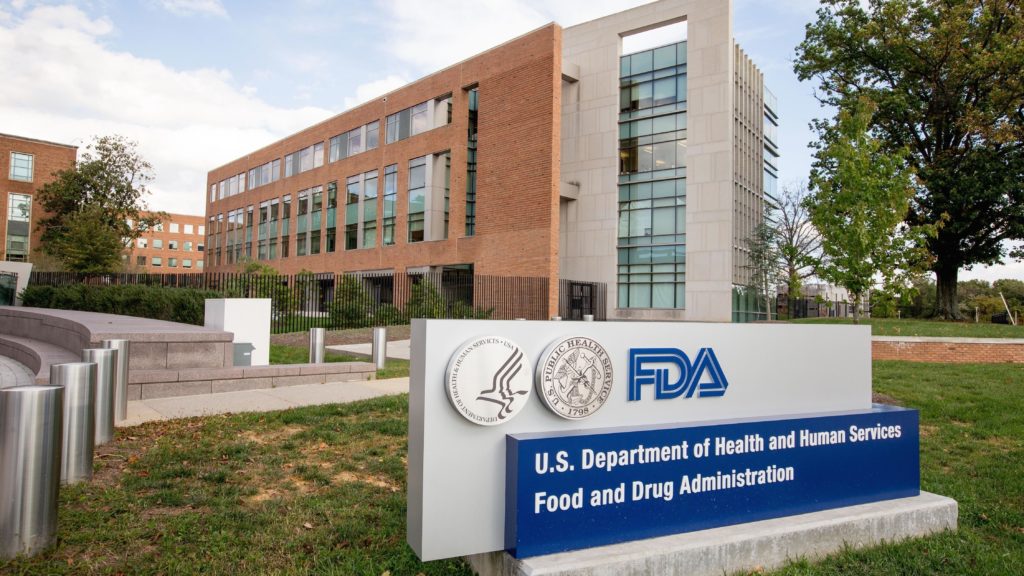 A consumer advocacy is urging the Food and Drug Administration to heighten warnings about a widely prescribed group of diabetes drugs known as SGLT-2 inhibitors, due to hundreds of cases of a potentially fatal reaction among people with type 1 diabetes, even though the medicines are not approved for those patients.

In a citizen’s petition being filed with the agency on Wednesday, Public Citizen argued that a “black box” warning, the most serious safety warning found in prescription drug labeling, should note SGLT-2 inhibitors can cause ketocacidosis. This is a serious complication of diabetes that occurs when the body produces high levels of blood acids called ketones and develops when the body fails to produce enough insulin.

Motivational intervention with dental nurse reduces the risk of developing new caries in children who have undergone tooth extraction.

CoolSculpting: Where Does the Fat Go?