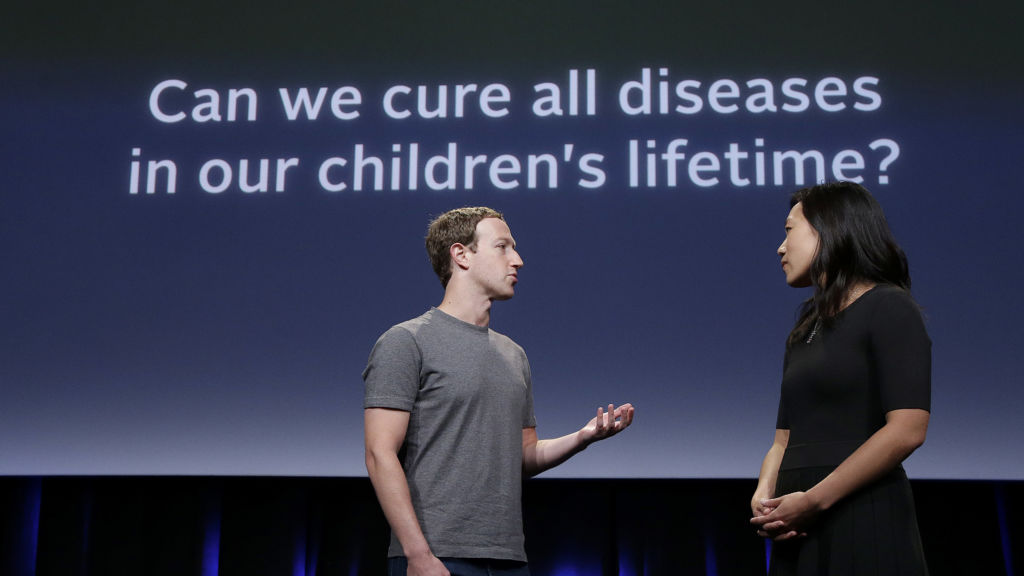 Dozens of scientists who have received research funding from Mark Zuckerberg’s philanthropic vehicle have signed an open letter sharply criticizing Facebook for its policies on misinformation and inflammatory language, calling the social media giant’s practices “antithetical” to their benefactor’s philanthropic mission.

The open letter — which had garnered more than 140 signatures as of mid-day Saturday — represents a remarkable act of revolt from scientists who are usually reluctant to publicly criticize a generous backer. Of the signees so far, 68 are principal investigators who have been directly awarded funds from the Chan Zuckerberg Initiative — the organization set up by Zuckerberg and his spouse Priscilla Chan to give away his Facebook fortune — or a Bay Area research center funded by CZI.