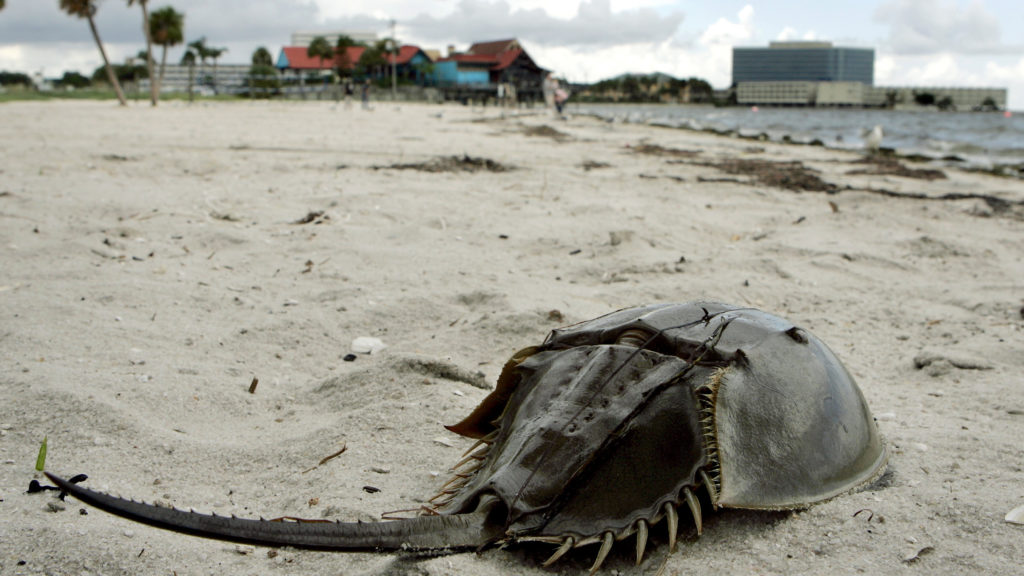 After a lengthy review, the organization that sets manufacturing standards for drug makers will keep a decades-old test — derived from horseshoe crabs — as its go-to tool for detecting contamination in medicines and vaccines, rather than recommending that drug makers switch to a synthetic alternative.

The decision centers around endotoxin tests, which are used to detect bacterial contamination in intravenous drugs and vaccines, among other products. But controversy over the ongoing supply of horseshoe crabs — whose blood is used for reagents — and a battle between two of the biggest test suppliers prompted the U.S. Pharmacopeia to review its standards.

The Persistence of Picky Eating: Opportunities to Improve Our Strategies and Messaging

What makes some people more receptive to the idea of being vaccinated against infectious disease?