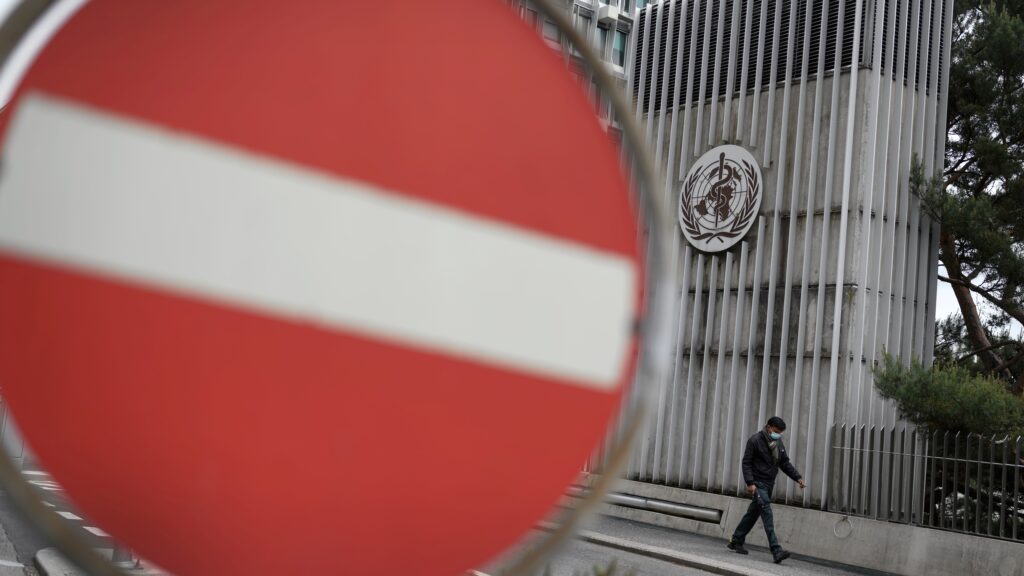 In yet another example of brash finger-pointing, President Trump called out China last week as the reason to terminate U.S. membership in and funding of the World Health Organization. The president cited WHO’s supposed too-warm relationship with China, which he said delayed the global response to the pandemic.

While political maneuvering and isolationism has often been part of the president’s approach, it is a particularly consequential move in a pandemic. Sure, the WHO response has had shortcomings (I’ve written about the topic often), but pulling U.S. funding and membership from the world’s primary global public health organization cuts off our nation from crucial research, coordination, and collaboration in the middle of the biggest global health crisis of a century. It makes the world less safe, and it makes Americans less safe.

The Business Case for AI for Marketing [WEBINAR]