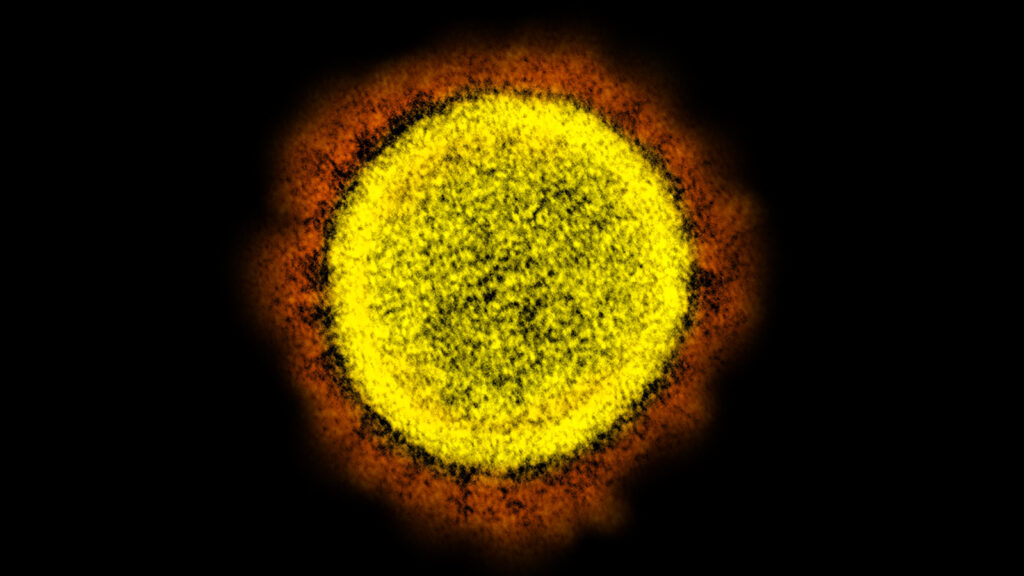 How early did local transmission of the SARS-CoV-2 virus begin in the United States? For the second time this week, scientists have proposed a new estimate. This one, from scientists at the Centers for Disease Control and Prevention, suggests that transmission likely began in late January or early February on the West Coast and that the virus spread undetected for more than a month.

Scientists from the agency, and research groups they collaborate with, concluded community transmission in the U.S. began with a single unidentified imported case from China.

COVID-19 in Admitted Pediatric Patients in the U.S. and Canada