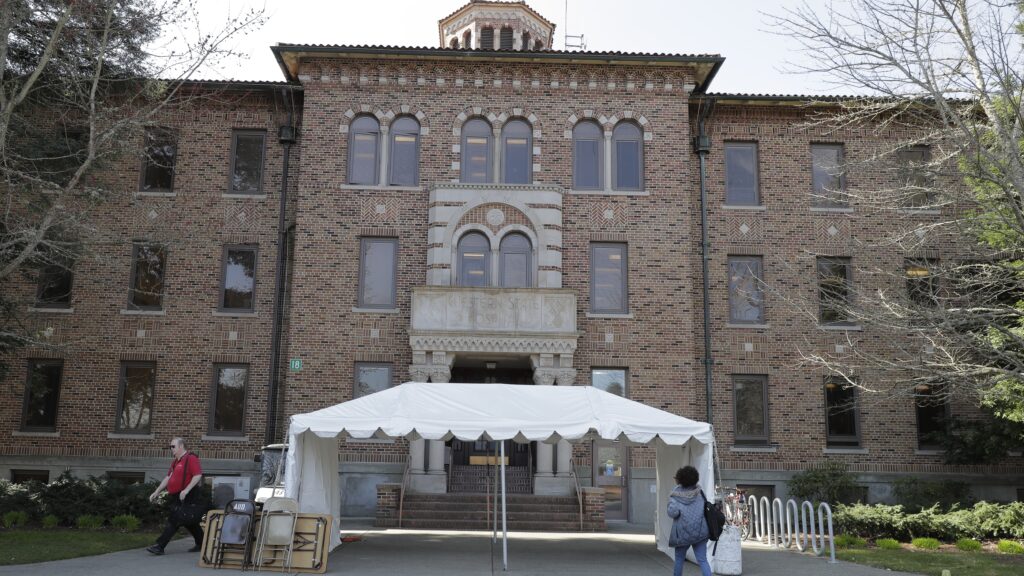 Before Covid-19 arrived in the U.S., the country was in the midst of a mental illness crisis. Suicide rates in the United States rose 33% between 1999 and 2017. In 2018, 1.7 million people had an opioid use disorder. Now a deadly virus and the resulting isolation and economic hardship threaten to exacerbate the crisis.

As suicide, opioid use disorder, and other mental health issues were playing out, the country’s capacity to help wasn’t up to the task. When people became ill enough to need hospitalization, there was only one psychiatric bed for every 3,000 Americans. That’s one-tenth of what we had in the 1950s. For people with severe mental illness, it was hard to find inpatient treatment and, for those who did, they were often forced into shorter stays than necessary for quality treatment.