Xinhua, the Chinese state news agency, has released its latest artificial intelligence (AI) 3D news anchor. The AI anchor joins a list of growing virtual presenters that are being developed by the agency.

The AI news anchor is named Xin Xiaowei, and it is modeled after Zhao Wanwei, who is one of the agency’s human news presenters.

The video released by Sogou shows Xin Xiaowei speaking on set about how the anchor can “intelligently imitate human voices, facial expressions, lip movements and mannerisms.”

Xin Xiaowei is not the only virtual presenter that has been developed by Xinhua and the Beijing-based Sogou. It joins a growing list that includes their 2018 digital anchor Qiu Hao and 2019 Russian-speaking version.

In 2018, the pair debuted two different AI news anchors, identical to each other in appearance, at the World Internet Conference. The two versions’ biggest difference was language, with one speaking English and the other Mandarin.

Both of the 2018 models were based on Zhang Zhao, who was another human-anchor like Zhao Wanwei.

In order to develop these first models, hours of video footage was used to replicate the movements, expressions, and other features of real-life anchors.

According to a report released by Xinhua in 2018, “AI anchors have officially become members of Xinhua‘s reporting team. Together with other anchors, they will bring you authoritative, timely and accurate news information in Chinese and English.”

The 2018 AI news anchors were used on various distribution channels including WeChat, the TV webpage, Weibo, and Xinhua’s English and Chinese Apps.

The Russian-speaking anchor was released at the St. Petersburg International Economic Forum 2019. It was developed through a different partnership than the other two versions, with Xinhua working with Russia’s leading news agency, ITAR-TASS.

The announcement came as the two nations celebrated their 70th year of diplomatic relations. 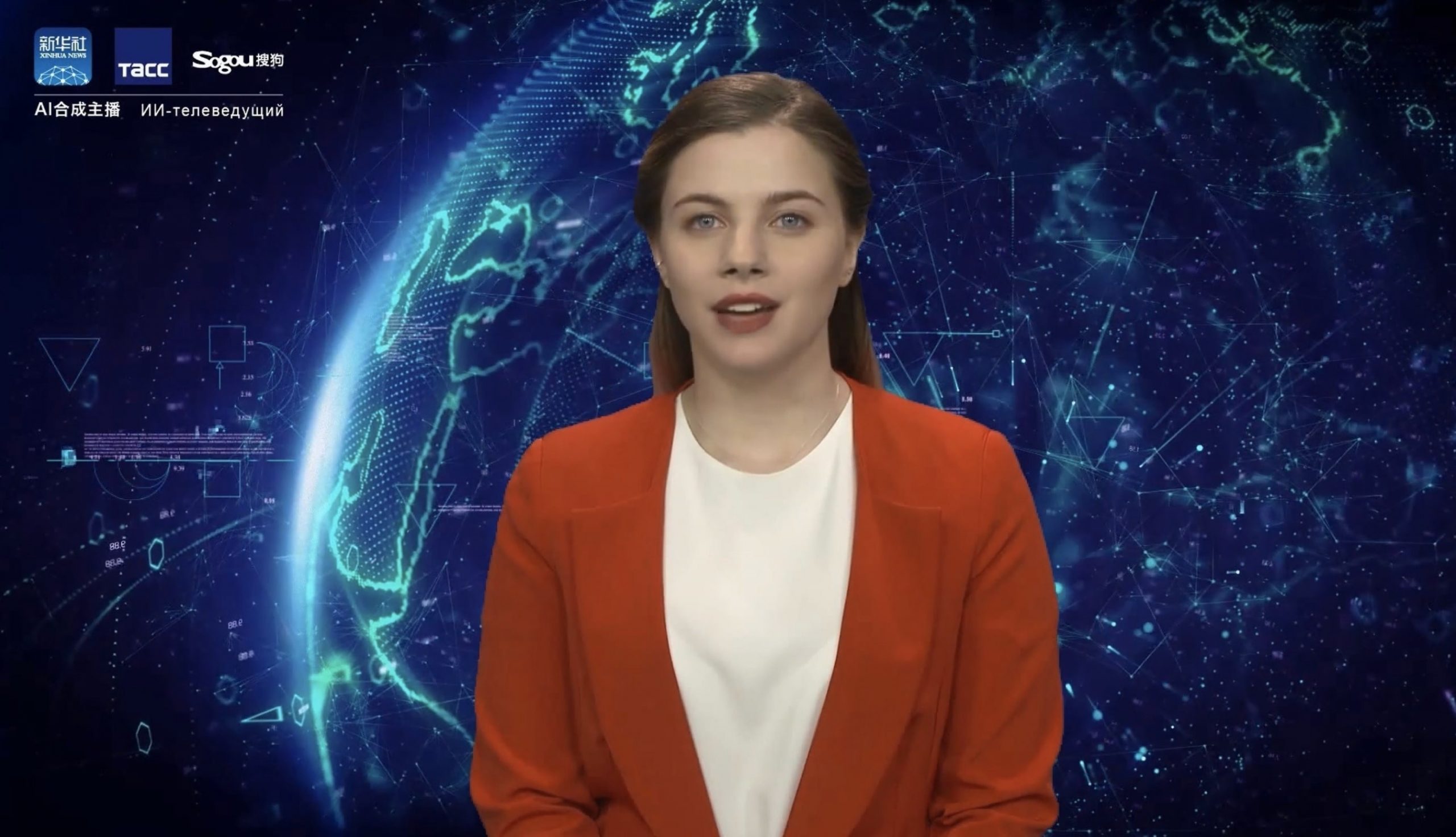 ITAT-TASS is one of the largest news organizations in the world, consisting of a network of businesses, media organizations, diplomatic missions, and financial and research institutions. They have over 1,500 reporters present in more than 63 countries.

The Spread of AI Personalities

The newest AI anchor coming from Xinhua and Soguo highlights the increasing presence of AI-personalities, especially in the realm of media. The technology is improving at such a rapid rate that it will soon be undetectable when put next to a real-life human presenter.

The use of these AI-anchors could dramatically alter the media landscape, but it is really just a part of the larger takeover of AI in the industry. Whether it is AI writers, news anchors, or some other use for the technology, it is going to become increasingly difficult to differentiate between what is human-based and what is AI-based.

Circadian rhythm in pharmacokinetics and its relevance to chronotherapy.

You totally need VMs to do AI, nods VMware as Bitfusion dissolves in its vSphere of influence