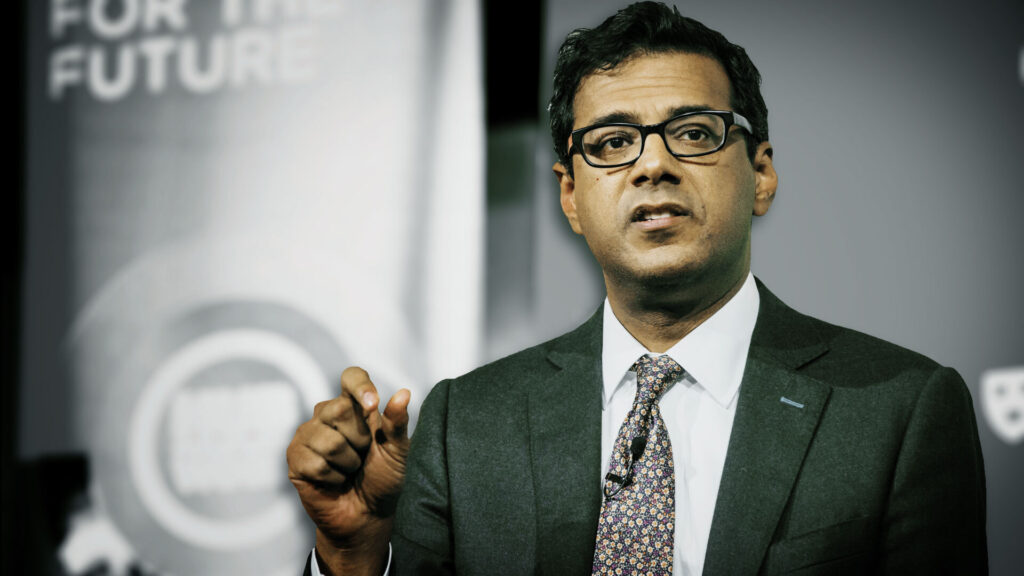 Atul Gawande’s announcement last week that he was stepping down as CEO of a high-profile health venture created by the leaders of Amazon, JPMorgan Chase, and Berkshire Hathaway, came after a frustrating two years marked by high turnover in key positions, potential duplication with the work of one of its founding companies, and halting progress toward its goals, a STAT examination has found.

Gawande, a celebrated surgeon, health policy thinker, and writer, recruited top talent to the health care startup, known as Haven. But several people with knowledge of its operations said the company struggled to retain many of the new hires, including data scientists and software engineers. Several employees left to join the three companies that founded Haven in the first place. In February alone, 8% of Haven workers with public profiles on LinkedIn reported leaving the company.

The role of spatial cognition in children’s science learning