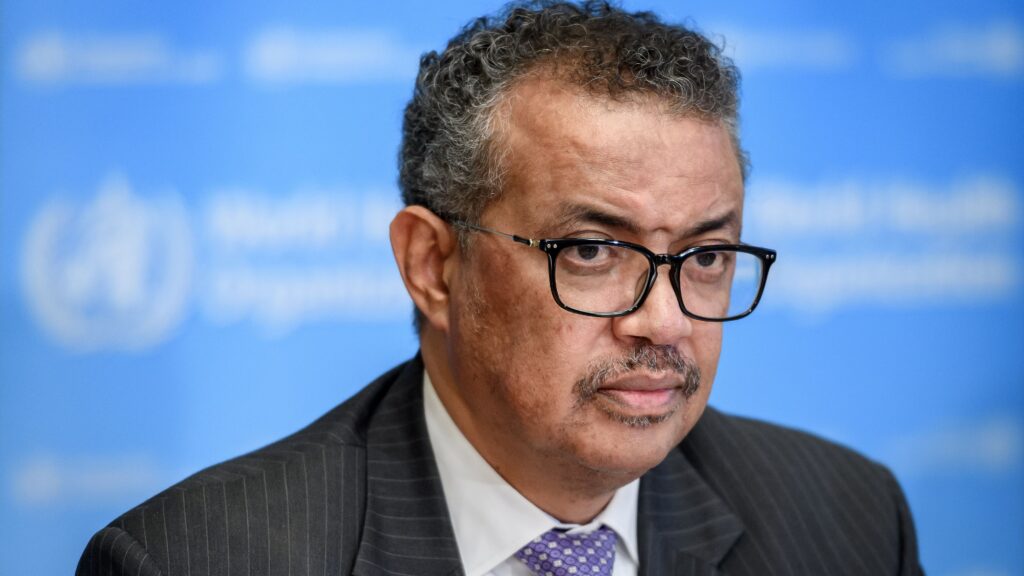 Once again, the World Health Organization finds itself in the crosshairs — the target of harsh criticism this week from President Trump. It is a position the global health agency has found itself in frequently.

Sometimes it has deserved criticism, as when it was slow to recognize the seriousness of the West Africa Ebola outbreak in 2014. But more often, it draws blame because it’s an easy target – an international body that seems to have more power than it actually does. In fact, its actions are guided by rules written by its member countries — including the United States.