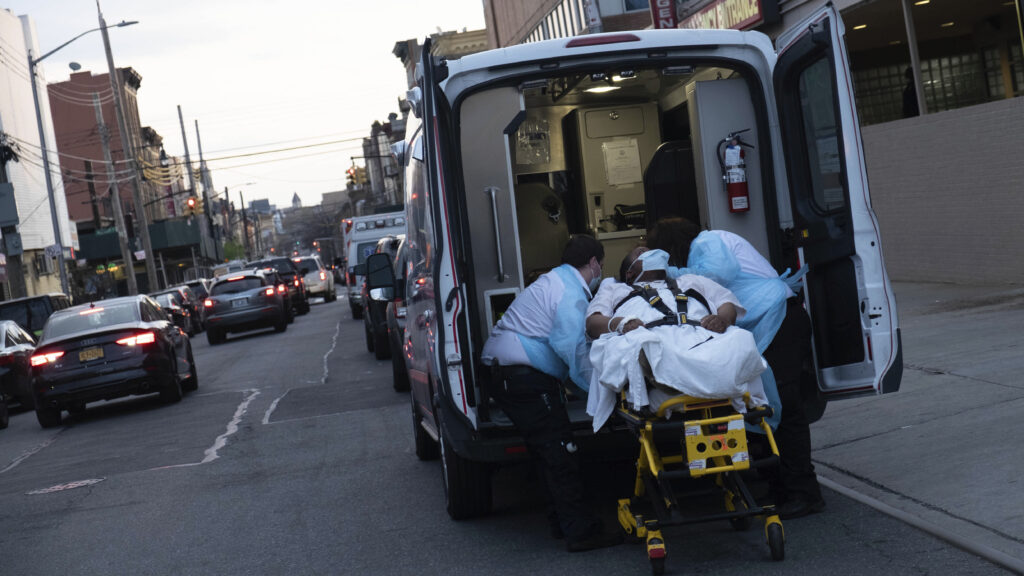 Stark statistics are coming to light only now and only in piecemeal fashion showing that African Americans are disproportionately affected by Covid-19. The widening racial divide in who gets infected, who gets tested, and who dies from Covid-19 is emerging from the few cities and states whose data is public.

African Americans in Illinois, for example, accounted for 29% of confirmed cases and 41% of deaths as of Monday morning, yet they make up only 15% of the state’s population, according to the Illinois Department of Public Health, one of just a handful of government agencies sharing information on who is hardest hit by the virus. Michigan mirrors Illinois, with 34% of Covid-19 cases and 40% of deaths striking African Americans, even though only 14% of Michigan’s population is Black. The story is similar in Wisconsin, where Pro Publica first reported that African Americans number nearly half of the 941 cases in Milwaukee County and 81% of its 27 deaths while the population is 26% Black.