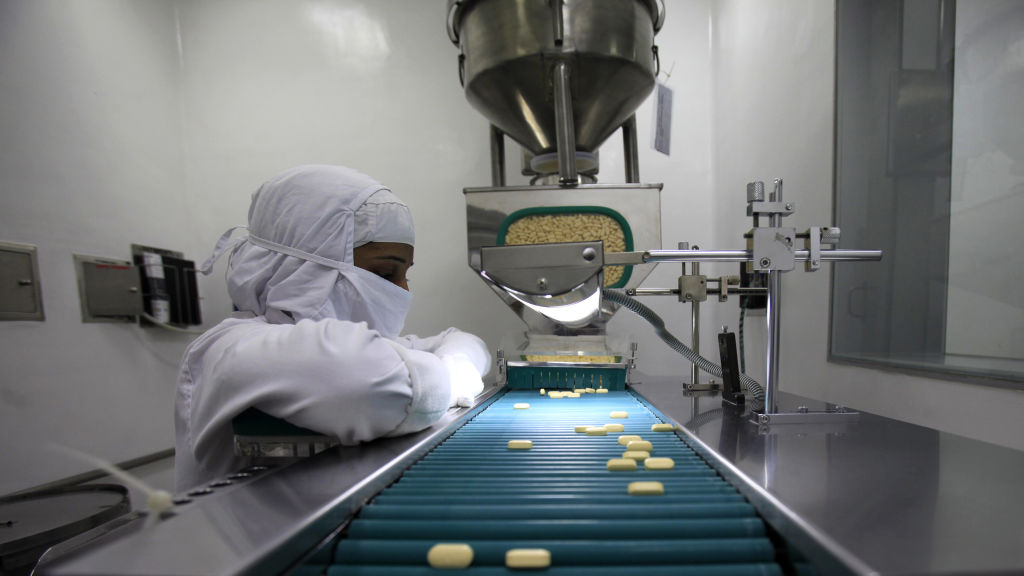 In the latest effort to widen access to Covid-19 medical products, three dozen countries are being urged to reverse a decision to forsake compulsory licenses, a move that would make it possible to sidestep patents and pursue lower cost versions of drugs, vaccines, and diagnostics.

At issue is an amendment to a World Trade Organization agreement that was reached nearly two decades ago and memorialized the right for countries to pursue compulsory licensing. Under that agreement, a country may grant a license to a public agency or a generic drug maker, allowing it to copy a patented medicine without the consent of the brand-name company that owns the patent.

Is yoga heart-healthy? It's no stretch to see benefits, science suggests