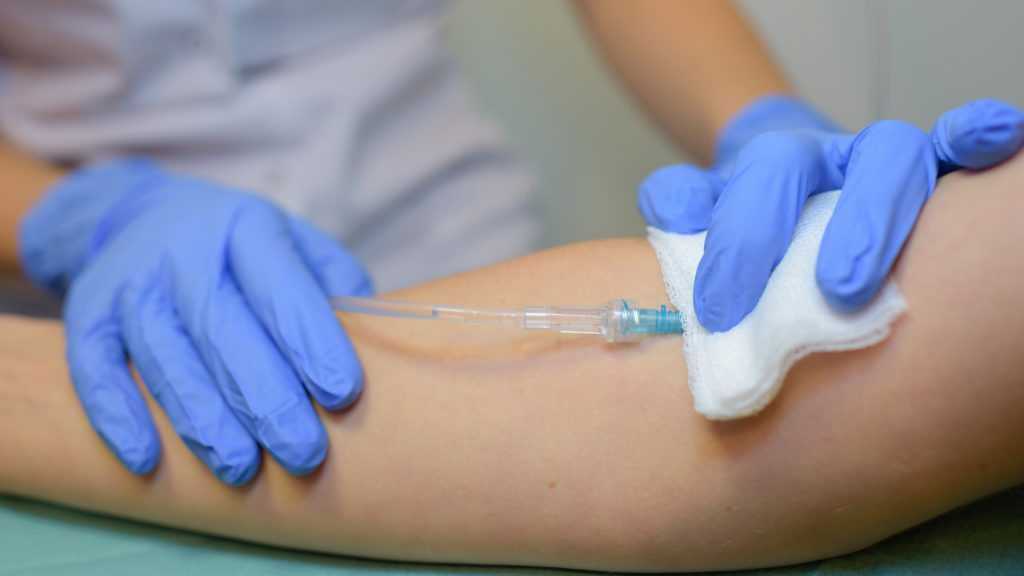 If some of the largest U.S. employers had used biosimilar versions of a pair of widely used brand-name biologic medicines two years ago, they could have saved an average of $1.5 million and their employees would also have spent hundreds of dollars less, according to a new study.

Nearly all of the savings would have been realized if those 13 companies had relied on biosimilar versions of Remicade, a popular treatment for rheumatoid arthritis and Crohn’s disease, among other ailments. The savings, meanwhile, from biosimilar versions of Neupogen, a bone marrow stimulant for cancer patients, would have amounted to less than $18,000, on average. Spending on the two drugs represented up to 2.7% of typical annual spending on pharmaceuticals by the companies.

Trial By Error: Simon McGrath on Leonard Jason’s Study of US Pediatric Prevalence

Photographic and Video Deepfakes Have Arrived: How Machine Learning May Influence Plastic Surgery

Medical News Today: What to know about acute respiratory failure