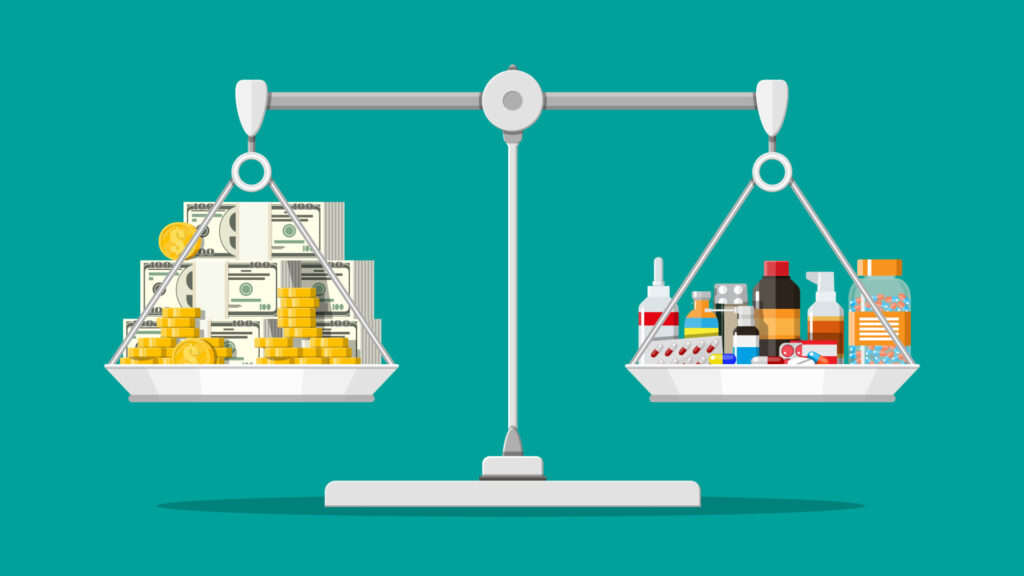 The biopharmaceutical industry is under unprecedented assault by the public and politicians. Hostility over launch prices for new drugs and post-launch price increases is broad and bipartisan, reflected in increasingly draconian legislative proposals and aggressive rebate payer negotiations.

The net price of drugs — that’s the list price minus rebates and other reductions — is being squeezed, and the pressure won’t let up. Industry revenues are increasingly derived from a smaller number of orphan and gene therapies with limited competition and from a few specialty blockbusters for chronic conditions that patients are reluctant to switch away from. Those revenue streams are precarious, as are the ones that derive from successful but politically vulnerable strategies such as patent thickets and pay-for-delay arrangements to keep out specialty generics and biosimilars.