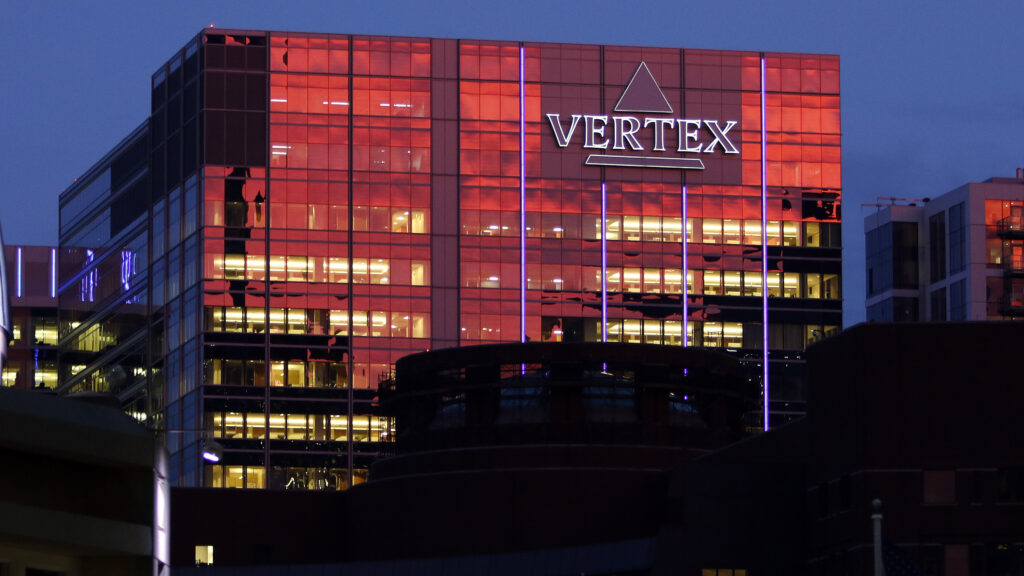 A row has broken out between Vertex Pharmaceuticals (VRTX) and Canadian officials over access to its cystic fibrosis medicines, the latest instance in which the drug maker has locked horns with a government.

The drug maker maintained that five separate offers were made over the past several years to the pan-Canadian Pricing Alliance, which conducts joint negotiations on behalf of the provincial, territorial, and federal governments in the country, although provinces make reimbursement decisions. In response to questions, a Vertex spokeswoman claimed the company never received any feedback or opportunity to hold formal talks over three cystic fibrosis treatments that are approved for use in Canada.

Shift in Birth Timing Tied to Decline in Birth Weights

How to Avoid the Dreaded Bottle Rot

Do low-income and minority communities have more nitrates in drinking water?