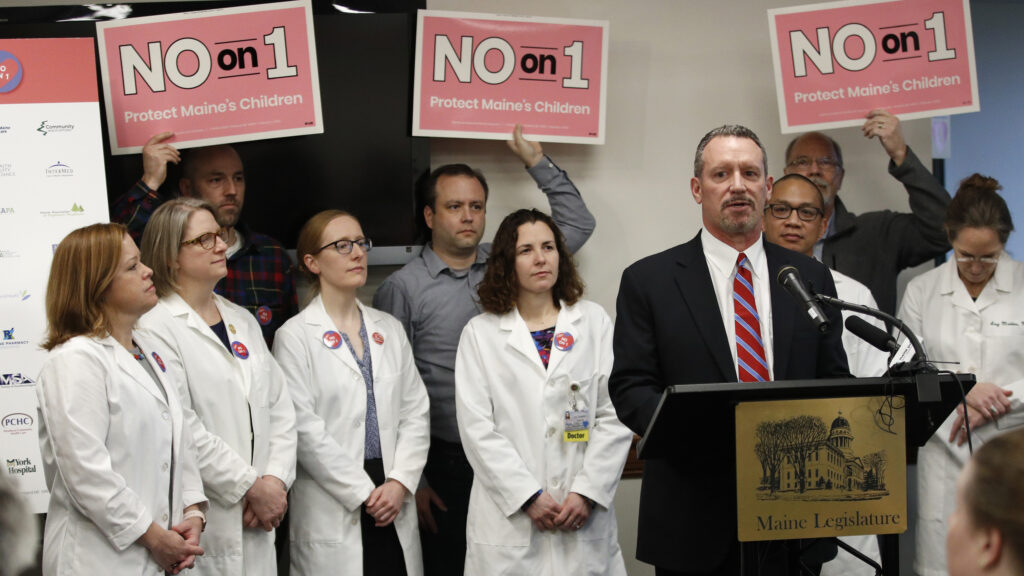 The advertisements plastered across city bus stops and flooding television airwaves across Maine make a simple plea to voters: “Reject Big Pharma” by voting yes on a state-wide initiative.

But the referendum that Maine voters will decide on Tuesday, known as Question 1, has little to do with drug prices. Instead, approval would overturn a 2019 law that requires all schoolchildren to receive vaccinations unless granted an exemption by a doctor. The advertisements, meanwhile, are funded in large part not by drug pricing activists but by a nationwide network of anti-vaccine groups.

Geriatrics experts on gender equity in health care: 'When women rise, we all rise'