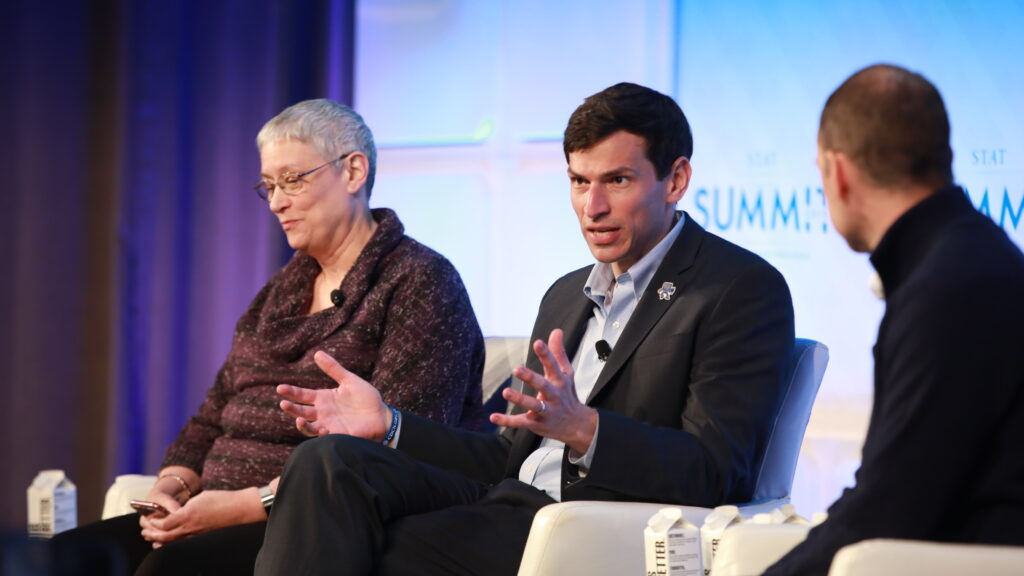 Dr. David Fajgenbaum went from being a healthy third-year medical student to suddenly suffering multi-organ-system failure. “I was so sick that my doctors encouraged my family to say goodbye and a priest came in to administer my Last Rites to me,” he recounted during a panel at the STAT Summit in November. “That I’ve considered to be the start of my overtime.”

He started a foundation and threw himself into research to find a treatment for his rare disorder, called Castleman disease, an affliction on the boundary between cancer and an autoimmune disorder. He eventually found an existing drug that worked: sirolimus, used to prevent rejection of kidney transplants. He has now been in remission five and a half years, and “we’re now giving that drug to other patients,” he said.

Conrad N. Hilton Foundation Awards More Than $38 Million in Grants in the Fourth Quarter of 2018