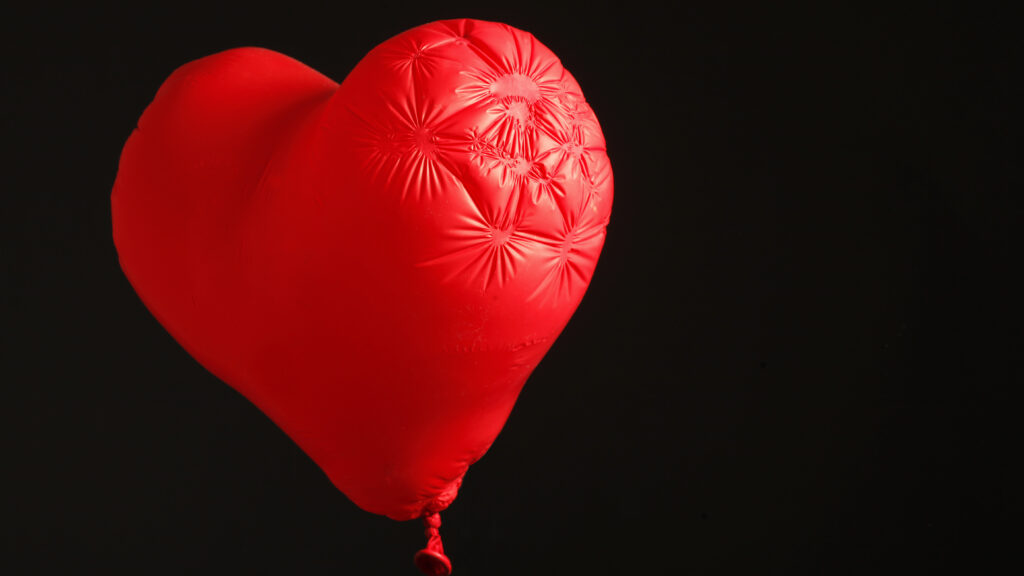 Health economists aren’t generally known for their humor. There’s something about Medicaid that’s just deeply unfunny. Make a joke, and the punch line may well be deadly. As one quip goes: What do affordable health care and sarcasm have in common? Most Americans just don’t get it.

So it might come as a surprise that, over the last few years, a team of economists in Boston, New York, and Porto Alegre, Brazil, began to ponder a wisecrack of a research question: How is a hospital like a used car lot?

Medical News Today: How gut bacteria may help you diet and stay healthy

TB could be conquered by common painkillers, research reveals