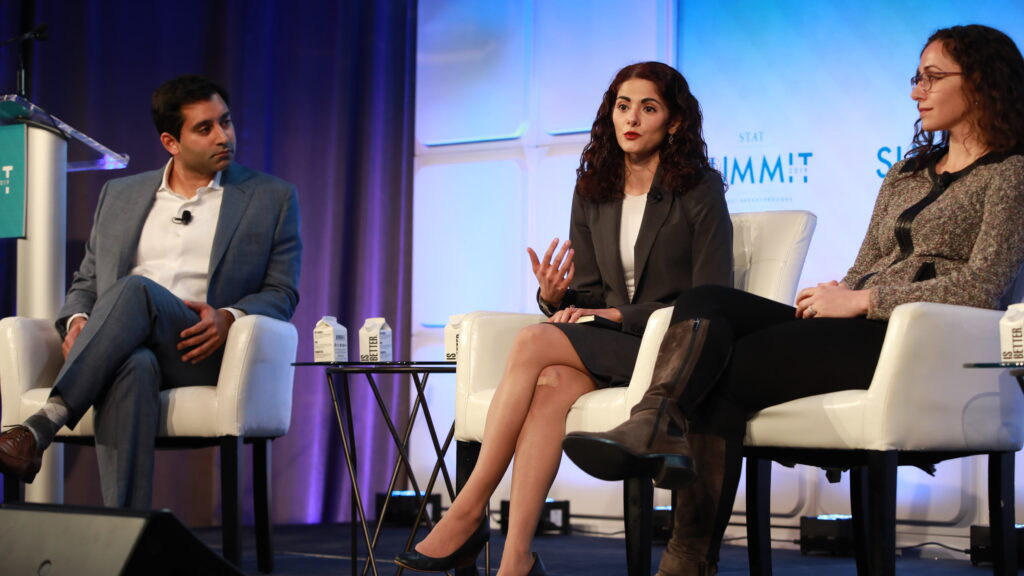 Biotech venture capitalists make their money by seeing the future better than most of us, and three of them shared their insights at the STAT Summit. They talked about cell therapies and other efforts to harness the body’s own disease-fighting abilities, but also how to more efficiently develop traditional small-molecule drugs using new technology.

“I think there’s actually an angle to making small molecules cool again,” Dr. Krishna Yeshwant, a general partner at GV, Alphabet’s venture capital investing arm, said during a panel called “Building the Next Big Thing.” He said GV is investing in companies working to make clinical trials more efficient. Part of the reason for the success in developing new treatments for cancers and rare diseases is that those are the only trials VCs can afford, he noted: “What if you could run a cardiology clinical trial or a diabetes clinical trial for a tenth the price?”

Intra-islet GLP-1, but not CCK, is necessary for β-cell function in mouse and human islets