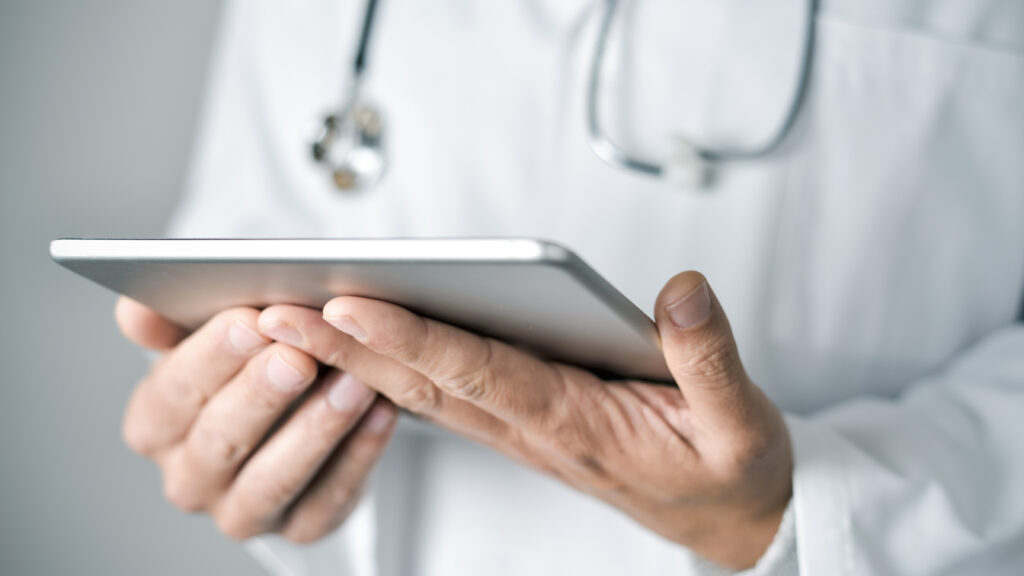 The use of electronic health record systems in doctors’ offices and hospitals has hit a major speed bump, and rightly so, with the federal government winning a $145 million civil and criminal settlement against Practice Fusion, a San Francisco-based electronic health record company. The company admitted to taking payments from a major drug company in exchange for dropdown menus that persuaded doctors to prescribe opioid medications to their patients.

Practice Fusion estimated internally that the drug company — reported by Reuters and STAT to be Purdue Pharma — could gain nearly 3,000 new customers and increase opioid sales to the tune of $11.3 million by implementing the change.