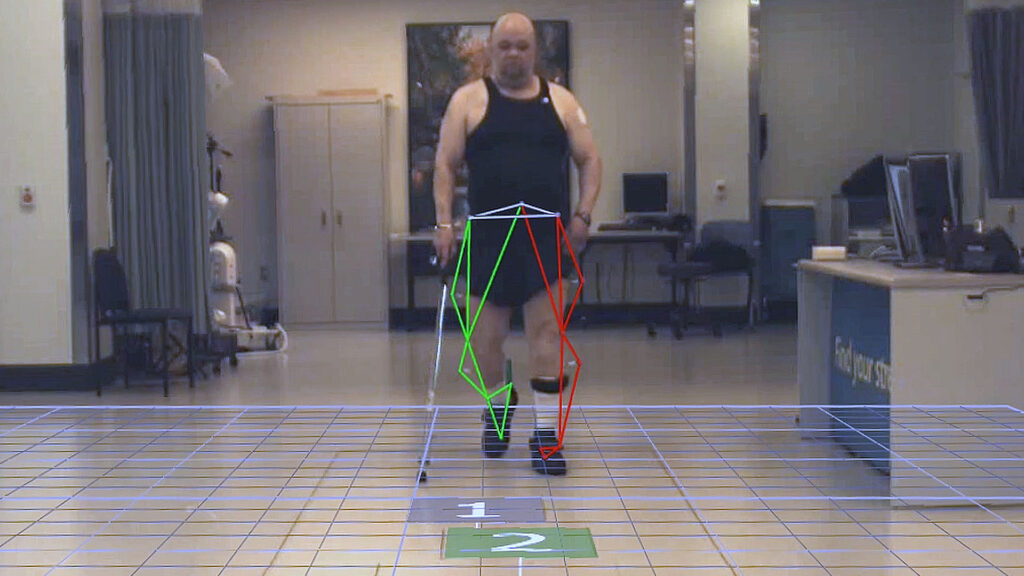 A technology most famous for its use in Hollywood movies is now a rehabilitation tool for those who have experienced a stroke or traumatic brain injury.

Motion capture technology is a staple of blockbuster films. You may have seen A-listers like Tom Hanks or Jim Carrey in behind-the-scenes bonus features dressed in what looks like spandex suits covered in ping-pong balls. Those small spheres are actually reflective markers, which are tracked by infrared cameras during an actor’s performance. The data from those cameras is then used by Hollywood visual effects artists to give computer-generated characters realistic movement.

Overeating At Night: How To Stop This Unhealthy Habit