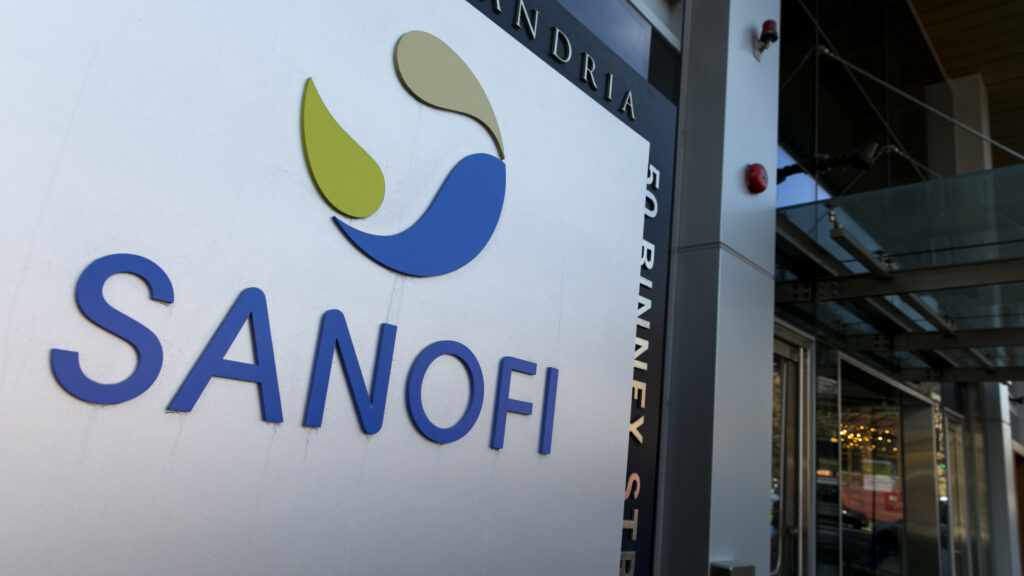 The French drug giant Sanofi on Thursday reported positive results in a study of its new pill to treat multiple sclerosis.

The drug, which Sanofi licensed from South San Francisco-based Principia Biopharma in 2007, “significantly reduced disease activity associated with multiple sclerosis as measured by magnetic resonance imaging,” the company said in a statement. Full data on the drug, called SAR442168, are not being made available yet, but will be presented at a later medical meeting.

Diversifying the Health Workforce for an Equitable Future