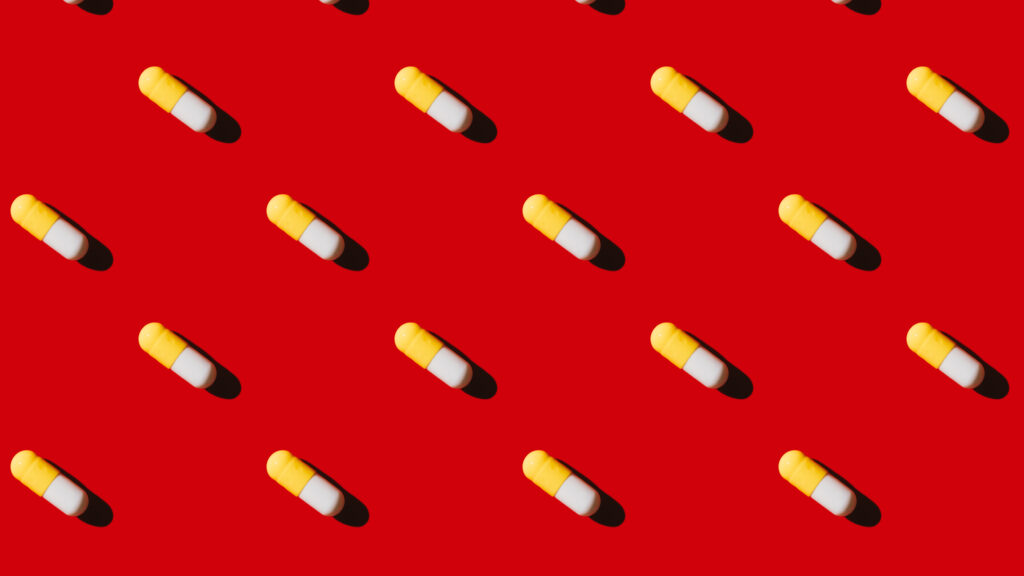 A former senior executive at Taro Pharmaceuticals USA was indicted for his role in a wide-ranging conspiracy to fix prices for generic drugs, the third time that a high-ranking drug company official has been charged since federal authorities began their investigation several years ago.

Ara Aprahamian, a former vice president of sales and marketing at Taro, was indicted for working with executives at another drug maker to increase prices and allocate customers for numerous drugs, including medicines used to treat and manage arthritis, seizures, pain, various skin conditions, and blood clots, according to the indictment that was filed in federal court in Philadelphia.

How to pick the right sunscreen when you're blinded by choice