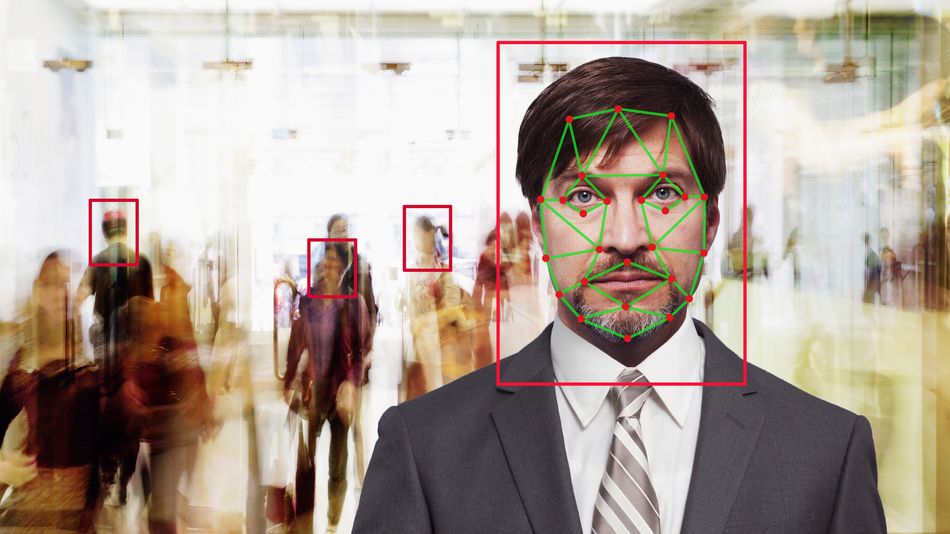 Hoan Ton-That, CEO of creepy facial recognition company Clearview AI, made the bold claim on Tuesday that his company has the right to publicly posted photos on Twitter and wielded the First Amendment as his reason.

Clearview AI faced heat after it was discovered they had mined billions of publicly accessible images from Facebook and Ton-That’s comments prove the company isn’t backing down.

EXCLUSIVE: The founder of a facial recognition company described as both “groundbreaking” and “a nightmare” is speaking out.

Wednesday on @CBSThisMorning, Clearview AI CEO Hoan Ton-That talks to @errolbarnett about the controversial software in his first TV interviewpic.twitter.com/jBrJ2ZzP1u

Targeting a protein could be key to suppressing breast cancer metastasis

This shapeshifting “dragon” can navigate through small openings