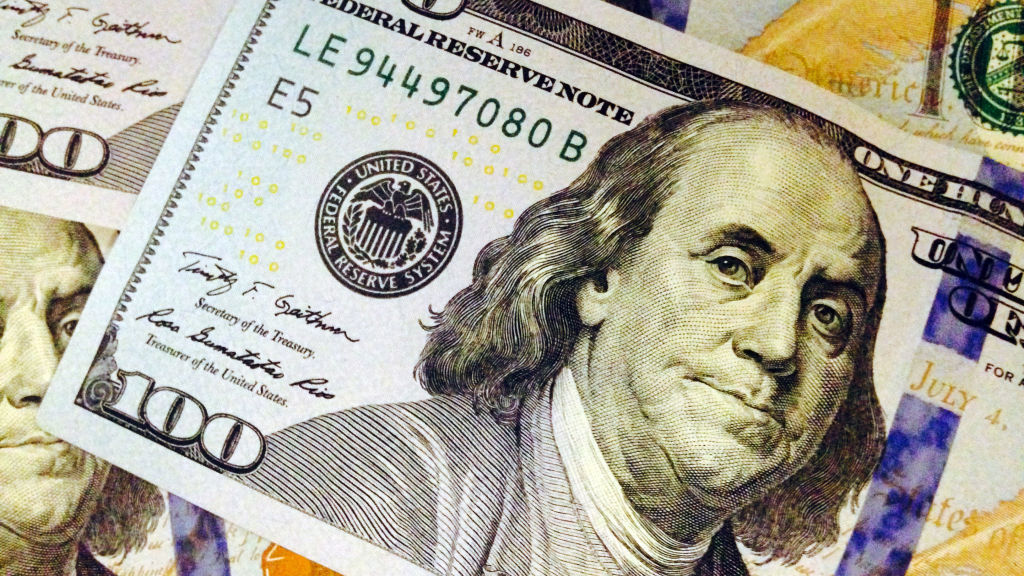 After a contentious, two-year battle with federal authorities, a patient charity called Patient Services agreed to pay $3 million to settle allegations of violating federal law by enabling drug makers to pay kickbacks to Medicare patients who took their medicines.

The settlement marks the fourth time in as many months that a patient charity has reached a deal with the U.S. Department of Justice, which has been probing the ties between the pharmaceutical industry and these organizations over concerns they are gaming the system. Over the past two years, numerous pharmaceutical companies have similarly reached settlements.

Medical News Today: Nicotine withdrawal symptoms and how to cope

Is Containing Cancer Better Than Destroying It?