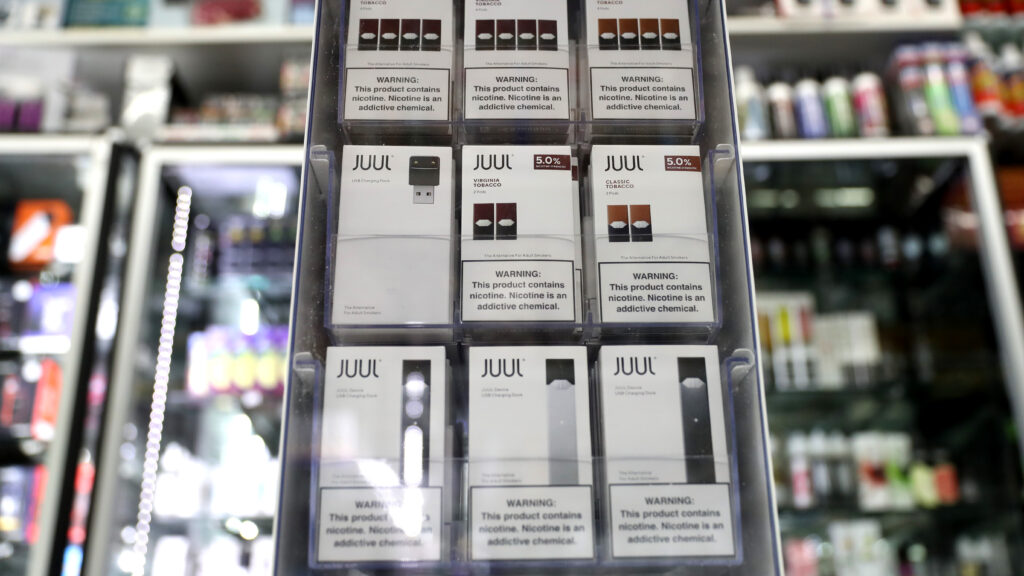 WASHINGTON — Five leading e-cigarette companies will be dragged before Congress early next month, according to a Wednesday afternoon announcement from Rep. Diana DeGette (D-Colo.).

It’ll be the first chance for lawmakers on both sides of the aisle to question or scold many of these companies for their alleged role in fueling the growing youth vaping epidemic. Five companies, Juul, Logic, NJOY, Fontem, which makes the product “blu,” and Reynolds American, which makes “VUSE,” will testify on Feb. 5.

How to Minimize Scarring after Surgery

Medical News Today: What to know about brain hypoxia