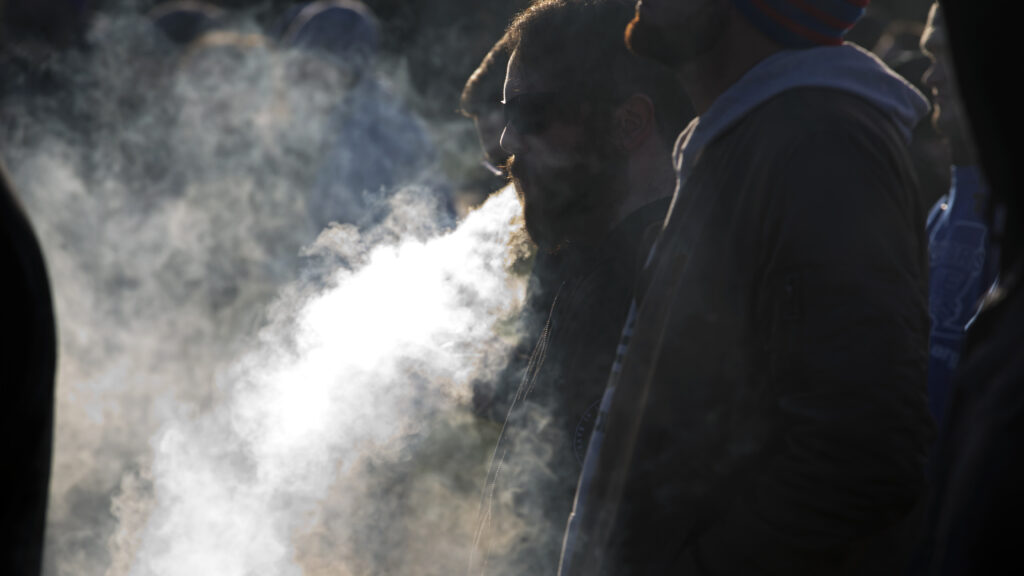 What’s the health care system to do when thousands of individuals, many of them between the ages of 18 and 34, arrive at hospitals across the country with serious, previously unknown breathing problems that may be related to their use of e-cigarettes and vapes? Maybe take a lesson from Hippocrates: First, do no harm.

Reports of this lung problem, now being called e-cigarette or vaping product use associated lung injury (EVALI), began emerging in June 2019. The Centers for Disease Control and Prevention says that more than 2,600 cases have been reported from every state except Alaska, the District of Columbia, and one U.S. territory; dozens of deaths have been confirmed. The supposed culprits in these illnesses range from vaping THC to using modified equipment, inhaling black-market liquids and, most recently, vitamin E acetate, a chemical used as an additive or thickening agent in some vaping products.