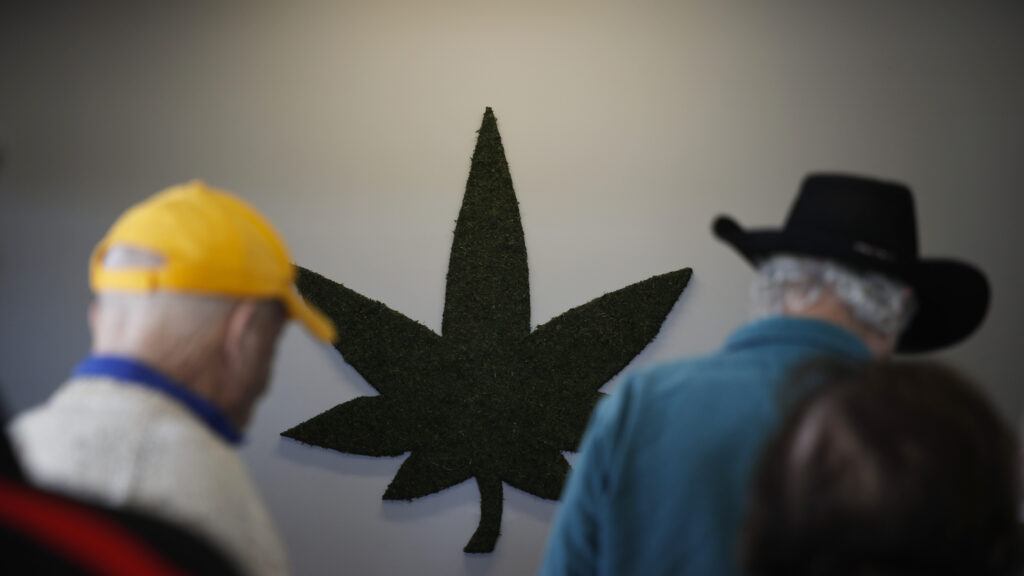 Legalization brings some notable benefits. Among them, state tax revenues get a boost, new jobs get created, and law enforcement can move on to more serious crimes. But somewhere along the way, public health considerations have been pushed to the sidelines.

What Parents Overlook When Their Teen Is a Heavy Gamer

Check out the startups in the latest Cedars-Sinai accelerator class