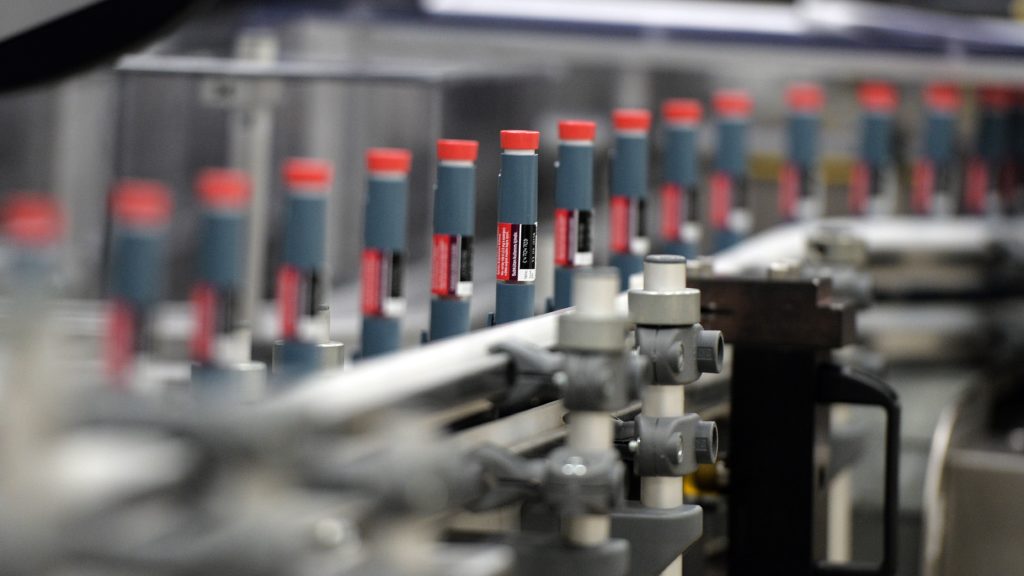 Several months ago, Eli Lilly (LLY) launched LisPro, an authorized generic version of its Humalog insulin at half price, or $137.35 a vial. The move was designed to defuse anger over the rising cost of insulin because LisPro would be more affordable to the uninsured or those with high-deductible insurance plans, whose copays are, typically, tied to list prices. But last month, a pair of U.S. senators issued a report saying the vast majority of pharmacies failed to offer LisPro and the effort was a bust. Lilly chief executive David Ricks called the findings “nonsense,” and argued the real access problem has been with middlemen — the pharmacy benefit managers — that prefer products with higher list prices because these offer higher rebates. We spoke with Mike Mason, who heads the Lilly diabetes business, at the J.P. Morgan Healthcare Conference about the limitations of this program. (The conversation was edited for length).

Pharmalot: What was the expectation when you launched the authorized generic?

Pharmacokinetics, Pharmacodynamics and Safety of Belimumab in Chinese Patients with Systemic Lupus Erythematosus: A Phase I, Open-Label Study.

STAT Plus: Mallinckrodt will be honored for research into a drug that causes sticker shock