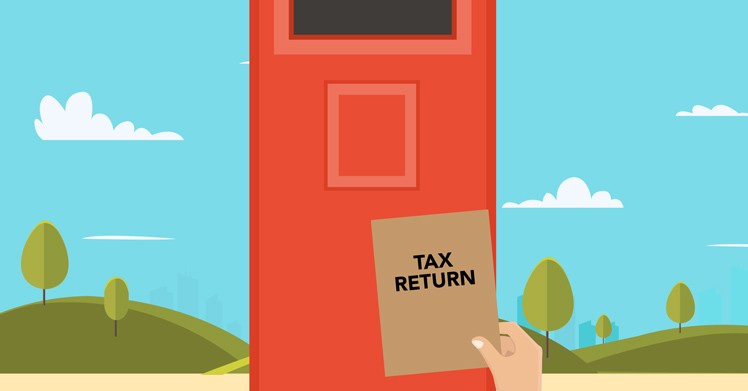 With Christmas and New Year celebrations now a distant memory, a more expensive  ‘hangover’ is lurking around the corner. The 31st January self-assessment tax payment deadline can cause sleepless nights for some dentists who are concerned about the impact this significant bill could place on their cash flow.

According to figures released by HM Revenue & Customs (HMRC), the number of people being fined for paying their self-assessment tax liability late has risen sharply.

Late filing comes with a £100 penalty if your tax return is up to three months overdue and you’ll have to pay more if it’s later. This hasn’t stopped some from attempting to beat the system, prompting HMRC to reveal some of the most bizarre excuses it received from those who failed to pay tax for 2017 to 2018.

Or how about ‘my laptop broke, and so did my washing machine,’ protested one individual when missing the self-assessment deadline in 2014. Unsurprisingly, all of the above excuses failed to wash with HMRC.

Research compiled by The British Dental Association in January 2019 found high levels of stress and burnout amongst a survey of over 2,000 UK dentists. 54% of respondents admitted they were experiencing high job stress with 43% stating they were unable to cope with the level of pressure in their role.

It would be an exaggeration to suggest that tax bills are responsible for heightening anxiety levels amongst dentists. However, paying the due amount can be difficult for some, especially when January’s liability comes on the coat-tail of the festive season when many people have faced additional spending.

The timing and responsibility for the payment of tax represents a major difference from being an employee to being self-employed.

This transition can be particularly difficult for new dental associates who must juggle gaining additional practice responsibilities alongside managing their tax obligations. Once you are self-employed, it is your responsibility to pay the correct amount of tax on time and it is recommended to set aside approximately 30% of your annual income for tax. But the lines between best practice and reality can sometimes become blurred and there are occasions when dentists will feel the pinch of an upcoming tax bill.

Alternative finance providers offer unsecured loan facilities to enable dentists to spread the cost of their tax liabilities over a period of six or 12 months, with some allowing you to apply online and get a quote in minutes. If approved, the proceeds of the loan can be paid either directly to you or to HMRC. What could be simpler?

Tax bills are a costly expense for any dentist but a short-term finance solution can help you regain control of your cash flow, even if your mother-in-law turns into a witch, you are temporarily abducted by aliens or suffer any other unexpected misfortune before 31st January.

John Clarke is Head of Healthcare at Wesleyan Bank. John has amassed 19 years’ experience in the finance industry and has deep domain expertise in the professions, specifically within the dental and legal sectors. He has recently played a key role in several multi-million-pound dental acquisition transactions.

How Much do Veneers Cost?