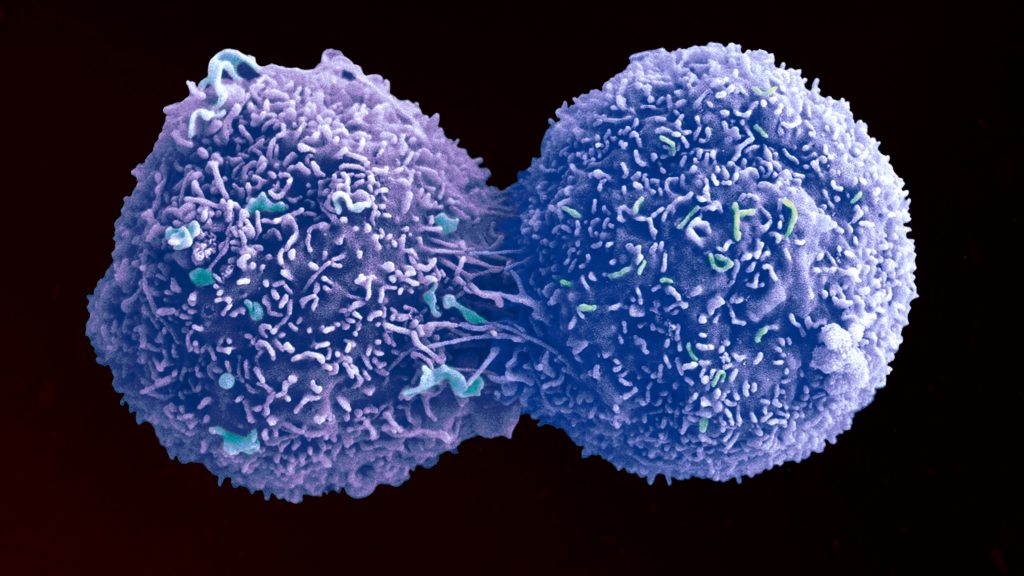 NEW YORK — Researchers on Wednesday reported the largest-ever one-year decline in the U.S. cancer death rate, a drop they credited to advances in lung-tumor treatments.

The overall cancer death rate has been falling about 1.5% a year since 1991. It fell 2.2% from 2016 to 2017, according to the new American Cancer Society report. That’s the largest drop ever seen in national cancer statistics going back to 1930, said Rebecca Siegel, the lead author.

Risk for Blood Clots Increased With PICC Placement in Children

I have seen the AI dystopia and it looks like Neon