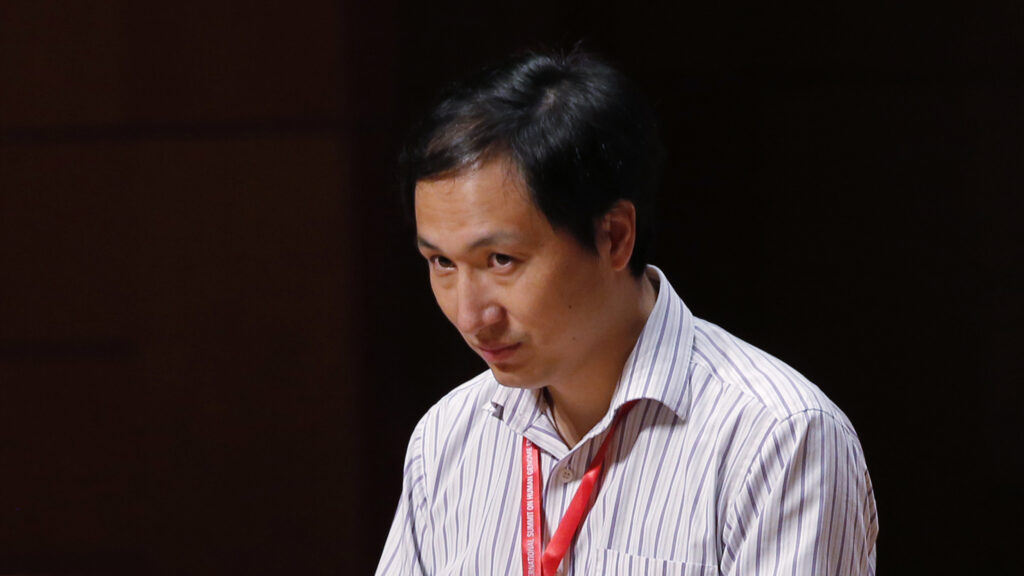 On Monday, 13 months after He Jiankui announced that he had created the world’s first gene-edited babies, the Chinese scientist was sentenced to three years in prison and fined $430,000.

Working with two embryologists, who were also sentenced to fines and imprisonment, and an “unsuspecting doctor,” He used in vitro fertilization to create single cell embryos, whose DNA he then altered with the gene editing tool CRISPR-Cas9 to carry a gene variant thought to confer resistance to HIV. Couples recruited for the experiment included HIV positive men, who, He reasoned, would understand the value of resistance to the virus.

Trial By Error: My 2011 Exchange with White et al about Case Definition

Why Orthopedic Shoes Aren’t Healthy For Our Feet After All

Care coordination experiences of people with traumatic brain injury and their family members 4-years after injury: A qualitative analysis