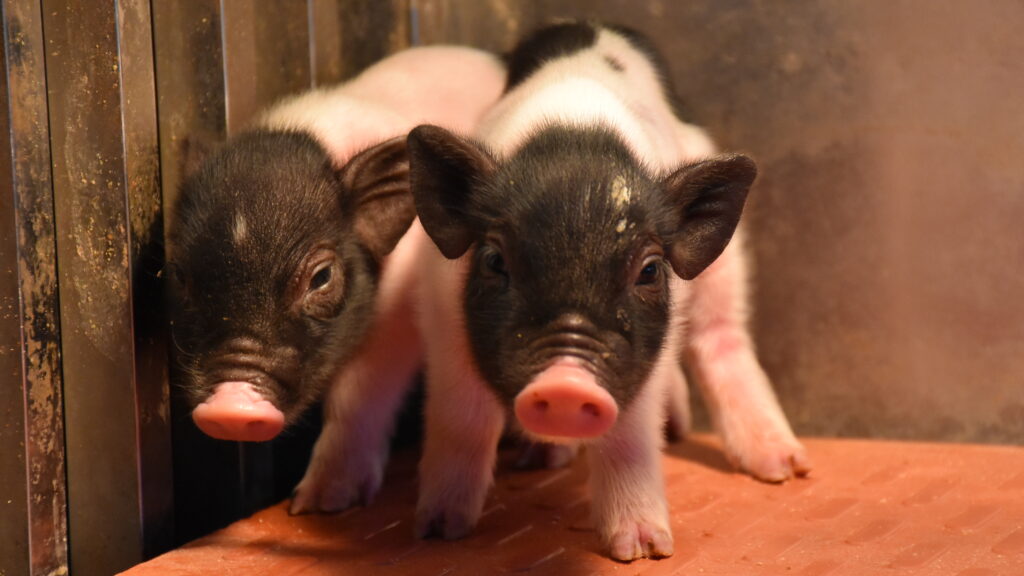 A biotechnology company that is trying to create CRISPR-edited pigs so their organs could be safely transplanted into people has produced animals with a record number of genetic changes, the startup’s chief scientific officer and her colleagues reported on Thursday.

The eGenesis scientists had previously used CRISPR-Cas9 genome editing to remove 25 potentially dangerous-to-humans viruses from pigs’ genome. In the new paper, CSO Luhan Yang and her teams at both eGenesis and Qihan Bio, another xenotransplantation company she co-founded, surpassed that milestone, creating cloned pigs with additional genetic changes. She calls them Pig3.0.

'Victory for the Rule of Law:' What We Heard This Week

Is It Safe To Work Out More Than Once A Day?

Medical News Today: Probiotics: Does the evidence match the hype?