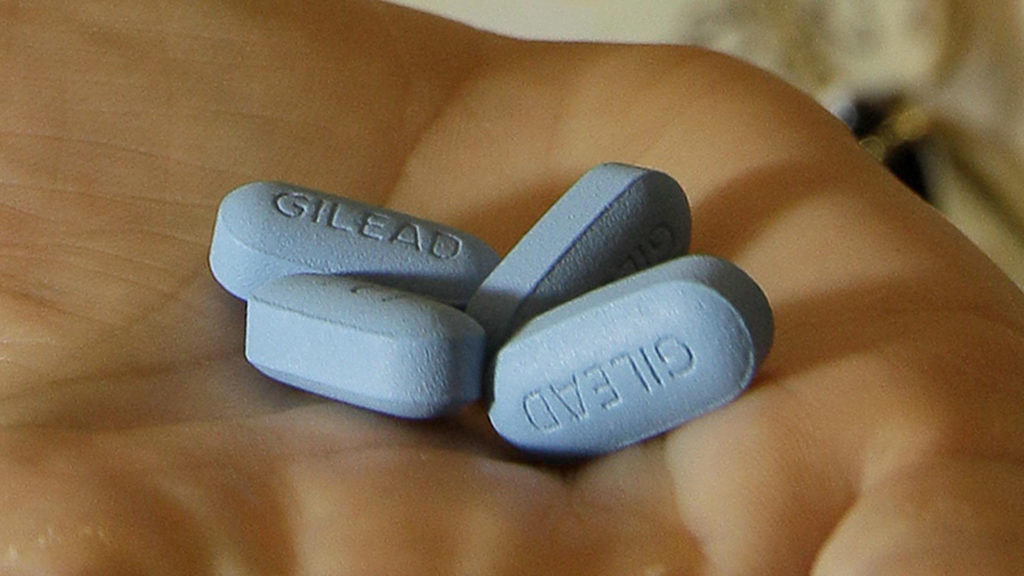 One day after AIDS activists petitioned the U.S. Patent and Trademark Office last week to reject a request by Gilead Sciences (GILD) for a patent extension on an HIV drug, a senior legal adviser at the federal agency tweeted contentious remarks about their right to take such a step. She also challenged a key point in their filing.

Now, the activists have filed yet another petition with the USPTO and accused the legal adviser of making inappropriate remarks and displaying favoritism toward Gilead. And the activists, known as the PrEP4All Collaboration, have also asked the USPTO to reassign the adviser — a 14-year-employee named Mary Till — while their petition remains active.

Why the Holidays can be bad for your teeth?

As Cases of Vaping-Linked Illness Rise, CDC Points to Certain Brands as Culprits