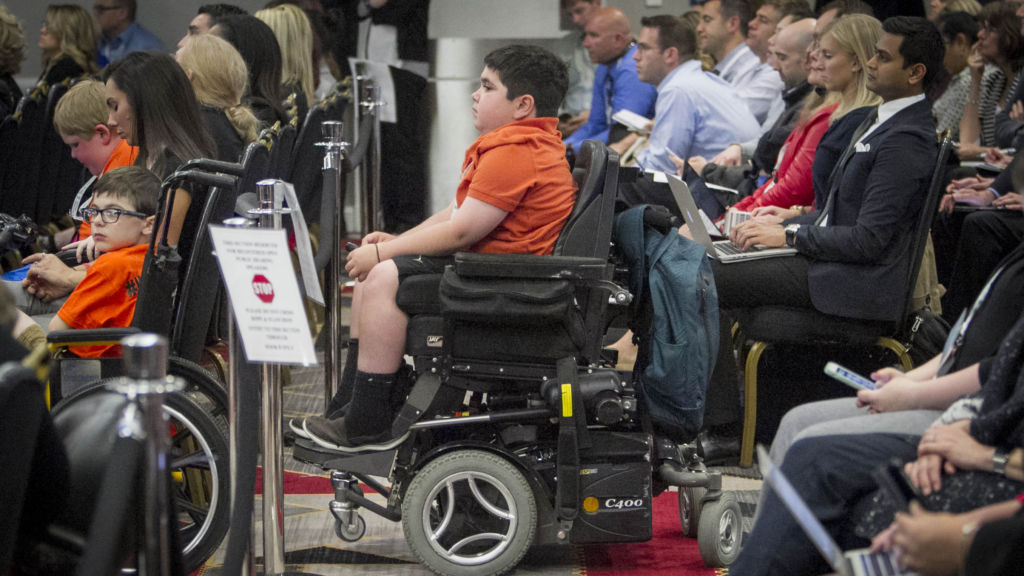 This September marked the third anniversary of a pivotal moment in biotech. Back in 2016, Sarepta Therapeutics convinced the Food and Drug Administration to approve a treatment for Duchenne muscular dystrophy based on preliminary evidence from a tiny clinical trial.

Critics — and there were many — argued that Sarepta hadn’t done enough to prove that its drug could actually help patients. And there were countless tweets and editorials claiming that the FDA had set a dangerous precedent by approving the company’s medicine.

The Relevance of Parental Adverse Childhood Experiences in Pediatric Practice

STAT Plus: New ads push lawmakers to keep the drug pricing promises they made on the campaign trail