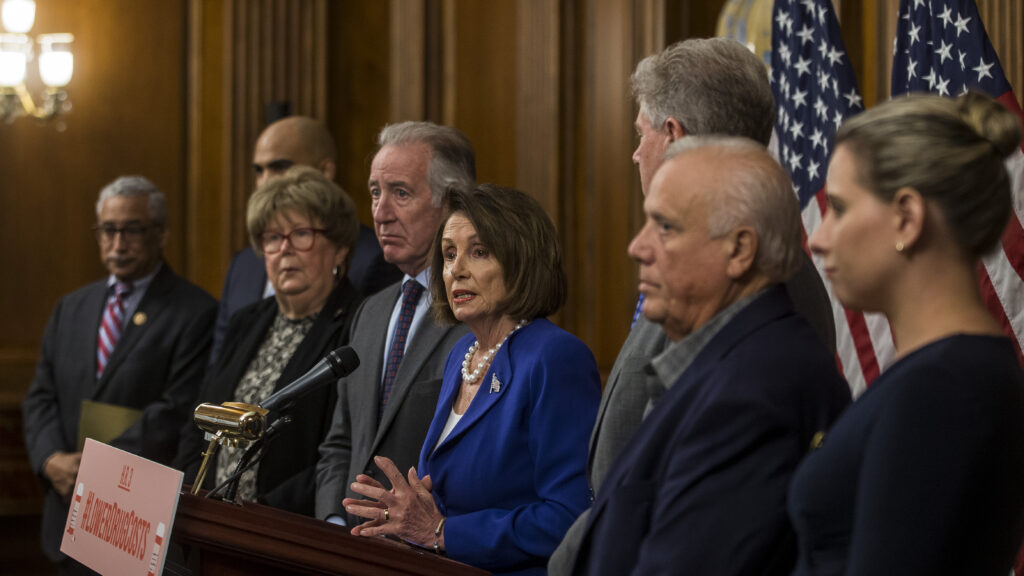 WASHINGTON — House Democrats on Thursday passed sweeping legislation to lower prescription drug prices, marking the latest volley in a health care debate that has animated progressives, Republican lawmakers, pharmaceutical industry groups, and the Trump administration throughout the year. With the GOP-majority Senate certain to ignore Democrats’ bill, however, the high-stakes showdown over drug prices is far from over.

Democrats project that their bill, which would require Medicare to negotiate the price of between 50 and 250 prescription drugs, would lower consumer drug spending by 55%, save the federal government nearly $400 billion, and slash drug industry revenues by $1 trillion in the coming decade. Democrats plan to invest those funds in a historic Medicare expansion that would allow the program to fund hearing, vision, and dental benefits for the first time.

Notice of Intent to Publish a Funding Opportunity Announcement for Research Site for the HEALing Communities Study: Developing and Testing an Integrated Approach to Address the Opioid Crisis (UM1)