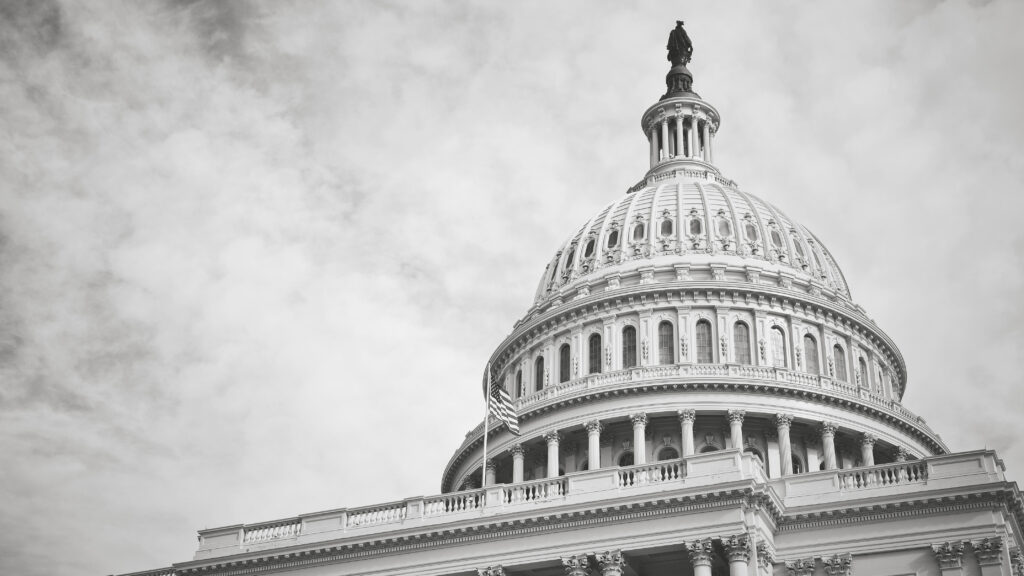 It has become something of an unintentional tradition in Congress to allow key votes to wait until days or hours before a pressing deadline, regardless of which party holds power.

More than once during my 10 years as a member of Congress, I spent much of the holiday season in Washington alongside my colleagues on an essential piece of legislation. In late 2012, for example, action was needed to avert the so-called “fiscal cliff” — a perfect storm created by a series of automatic tax increases and indiscriminate spending cuts set to take effect on New Year’s Day 2013.

Able to walk unassisted after treatment by Edward Tobinick, M.D. on 12/4/19

How to Pick a Fitness Tracker That's Right for You