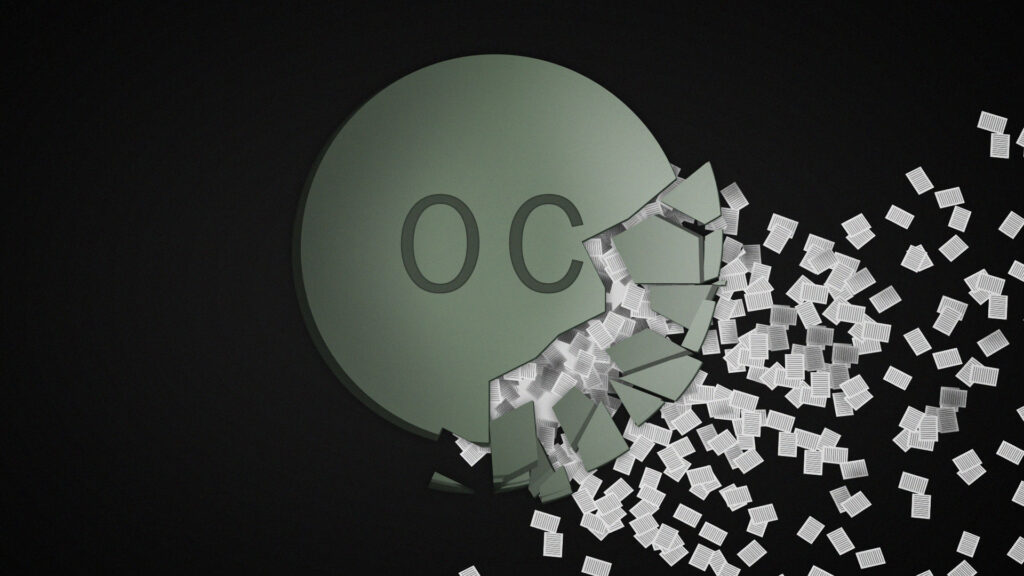 PIKEVILLE, Ky. — In the early days of OxyContin, Dr. Richard Sackler, a member of the billionaire family that founded and controls Purdue Pharma, learned about concerns that the potent opioid could lead to abuse in chronic pain patients, and he then proposed executives aggressively push back, according to newly unsealed documents obtained by STAT after a four-year court battle.

An email chain from January 1997 — just a year after Purdue launched the drug — shows that Merck Medco, then one of the nation’s largest pharmacy benefit managers, had begun cautioning doctors that use of OxyContin to treat chronic pain patients could lead to abuse. That news set off alarms among executives at the Connecticut-based Purdue because it threatened to derail the company’s strategy to tap a lucrative non-cancer pain market.